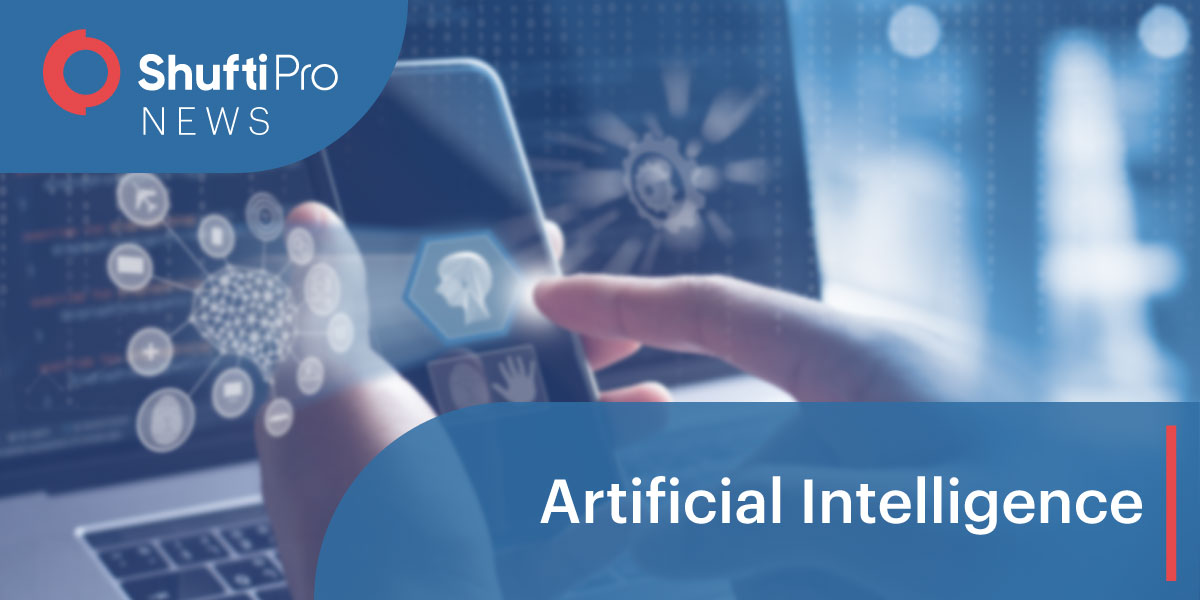 Sundar Pichai, Google CEO gave a statement on Monday regarding Artificial Intelligence and its increasingly widespread applications in our daily lives. He stated that Artificial Intelligence technology needs to be regulated in order to save mankind from its potential damages in the future. He further emphasized that although artificial intelligence has changed our lives in numerous ways, one cannot overshadow the risks it possesses in the future.

Google is one of the most prominent AI developers in the world and it’s product Google Assistant, is all about innovative technology. It is also working on a number of other AI products, such as driverless cars and Google Cloud.

Many technological innovations have eased human lives and efforts over time but have ultimately caused harm as well. Common examples include the internal combustion engines that revolutionized the concept of traveling but ultimately caused more accidents as well. Mr Pichai stated that companies shouldn’t be able to

“just build promising new technology and let market forces decide how it will be used, It is equally incumbent on us to make sure that technology is harnessed for good and available to everyone.”

Pichai further added that wicked uses of facial recognition and falsity on the internet, such as deepfakes, are examples of the negative consequences of AI.

Companies that are working on Artificial Intelligence technologies need to be legitimately held accountable for their actions and face severe penalties if they don’t follow international rules and regulations. 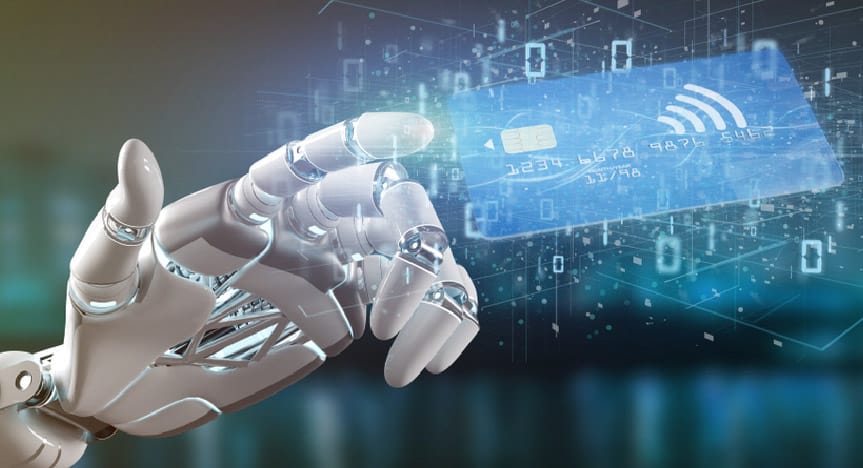 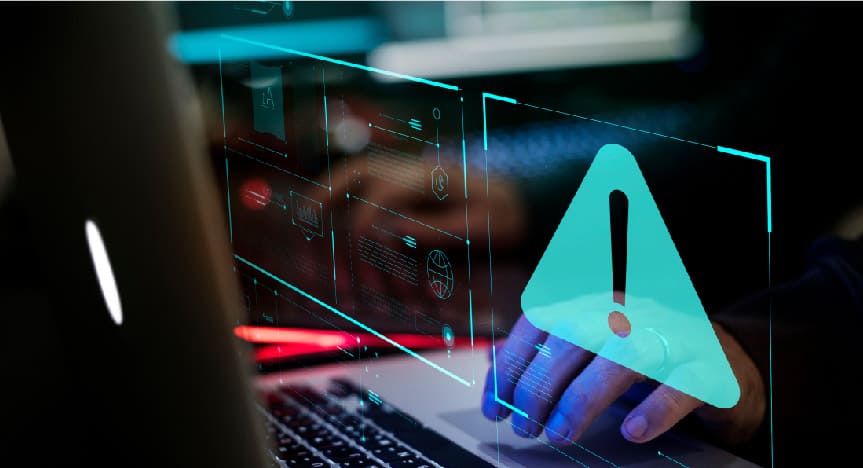