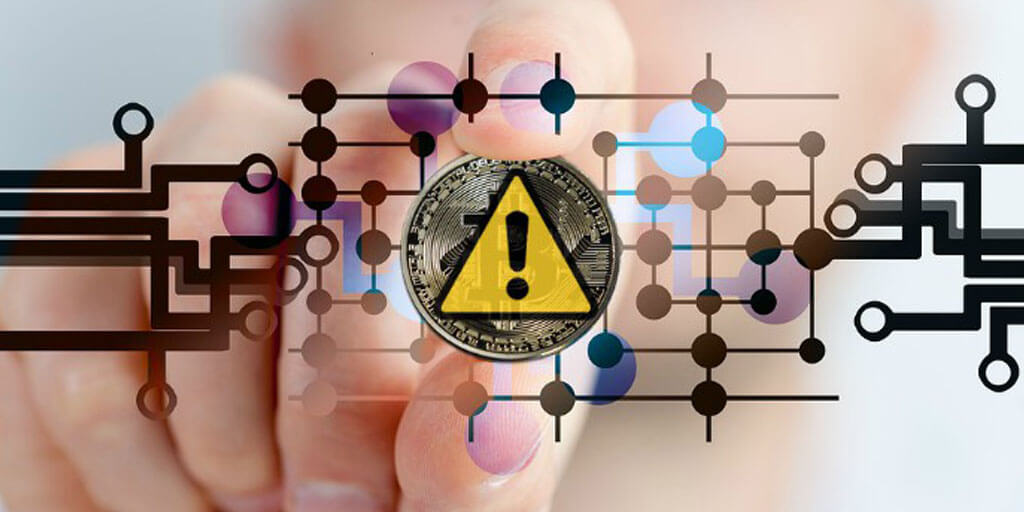 If you have heard of Bitcoins and cryptocurrencies then you must have heard of ICOs or Initial Coin Offerings. ICOs are the rave in the world of business financing; it is a game changer. The advent of the blockchain, the science behind cryptocurrencies, is what eventually led to the event that we call an ICO. Before that, businesses and individuals who wished to get financing for the fruition of their ideas had to go through long and complicated processes in order to qualify for venture capital investments or bank loans. The ICO allows one’s ideas to be crowdfunded with minimum or no time consuming paperwork. The ICO is the IPO (Initial Public Offering) without all the complications and paperwork and instead of Shares you get Coins. The problem arises since there aren’t many fraud prevention checks by governments and other regulatory bodies that are found with other financial platforms and mediums. We will look at the scale of these scams and we will discuss the various warning signs one should look out for when investing in an ICO. Also, we will see how ICOs that have an identity verification service or a digital KYC service have a lesser chance of  being a scam as compared to those without any such service.

The Scale of ICO Scams

In a recent report by Satis Group LLC an independent financial and wealth management company based in New York, USA, found that 80% of ICOs are scams and a small percent actually get their coins to the exchange for trading purposes. For example, OneCoin that worked on multilevel marketing or better known as a Ponzi scheme swindled investors out of US $350 Million that resulted in the arrest of those involved. LoopX ICO is another scam; the company and owners disappeared after scamming more than US $4 million from investors. In a more recent event, Centra ICO creators swindled people out of US $32 Million. The highlight is that this ICO was promoted by boxer Floyd Mayweather and some other celebrities.

People invest in ICOs in order to get some profit ;as the company expands and improves, the value of the coin goes up and can be traded on various exchanges. Some companies even offer dividends to coin holders, similar to what one would expect from shares that they have purchased. Others offer discounts and other benefits to the coin holder. Whatever the payback we understand that having mentioned the scale of the ICO scams, one might think that there are no legit ICOs. Although fraud protection in this case is not fool proof there are always signs that tell something is not right. All this can be easily secured with a sound Identity Verification system. Lets take a look at these warning signs: Open Source but An Empty Repository

If the actual ICO is based on a coin or token based on blockchain technology and the creators vouch that it is open-sourced. Then you should be able to see their source code. If none is available on their GitHub or other repository that should ring warning bells.

No Team or None Mentioned

A project especially as big as an ICO has a whole team behind the entire plan that includes developers, marketers and executives. If there are no team details mentioned on their website or if the team seems weak you should double check on the images of the members to see if the individuals have a social media presence or a LinkedIn profile. You should also be able to get in touch with the team members especially the blockchain developers.

The company should have a strong online presence especially on social media platforms.

Even though there isn’t a strong fraud prevention measure on ICOs. This is one of the most powerful indicators that an ICO owner is serious about sticking around. As there are certain policies that govern the entities that store the personal information of the general public. To be compliant with the such policies the ICO owners opt for a digital KYC (Know Your Customer) service that is usually provided by a 3rd-party. So this in itself is a good sign that they are investing in a service that helps make them know their customer and comply with the rules and regulations of personal data storage. Besides that, this shows that they plan on distributing their tokens to the investors as the identity verification service that they use also acts as a proof of purchase. To avoid any mishaps and misunderstandings this is an important step on the behalf of the company that is running the ICO.

Whitepapers speak the world about the ICO in concern. A missing white paper, a badly written one and a copied one are all sure shot warning signs. It shows poor planning or rushed planning with little or no research. If the Whitepaper is good, you should still do a plagiarism check. As Whitepapers by Scam ICOs are more or less copied usually word for word from other legit ICOs.

Another sign that should make you scrutinise the company in concern is if they say they are giving guaranteed profits. There is no such thing in the world of cryptos as you might have picked up by seeing how volatile the market is. If you haven’t you should do your research there as well. Such an ICO could very well be a MLM or Ponzi scheme that will not last very long and result in a loss at the end. 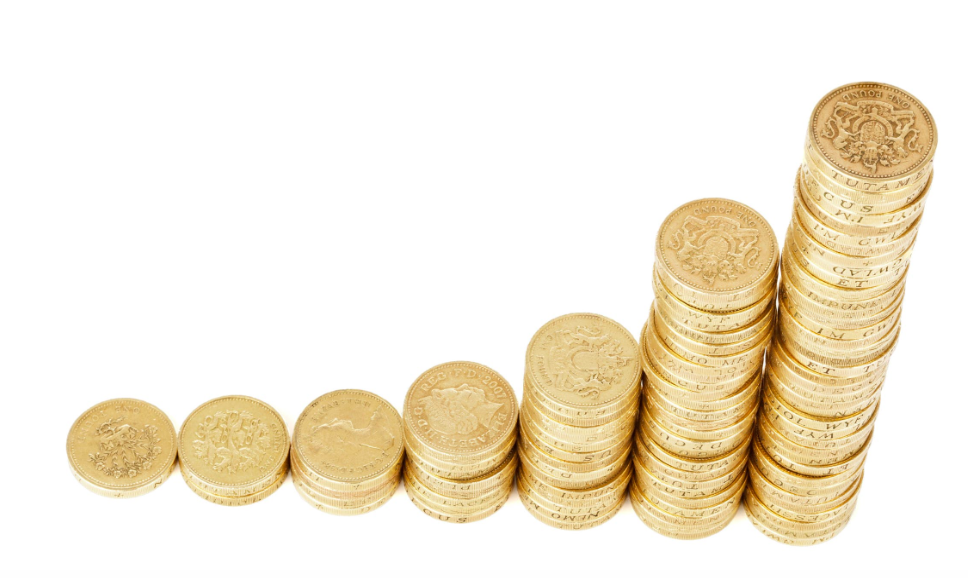 No Plan is Poor Plan

If the company running the ICO does not have a comprehensive roadmap of where and how they will proceed afterwards then do not invest. Because they are planning short term and do not foresee themselves doing anything afterwards. This is a very powerful indicator that they’re going to bail and leave the investors clueless as to what happened.

Having mentioned the warning signs of ICO scams, as a disclaimer it must be said that there is no guaranteed way to judge the intention of an individual or company. Take reference to the Centra ICO scam the creators spent a lot of money on their promotional activity by hiring celebrities. The fact that some ICO would spend so much money gives the idea that it is legit. Until the time the governments and regulatory bodies implement fraud prevention measures in the industry, the chances of fraud are relatively high. However, a company that is willing to stick around would want to avoid being non-compliant with already existing policies. Therefore, their use of a third party digital KYC and identity verification service is usually a good indicator that the company is serious about its future and its investors’ money.