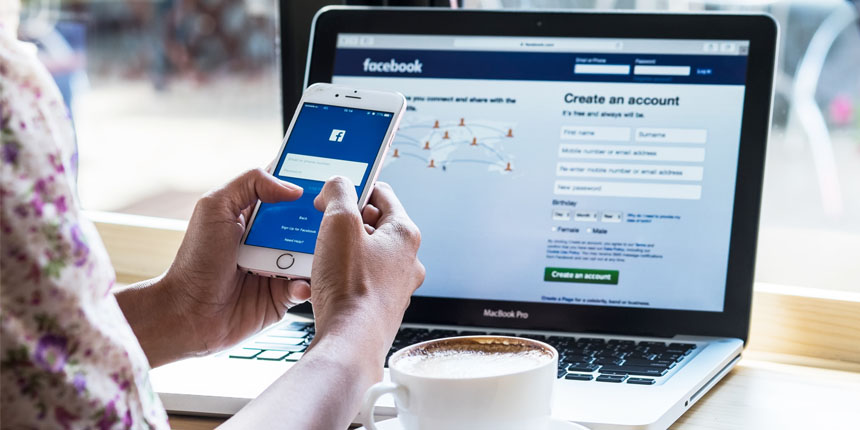 For years, social media has been used as a tool for increased connectivity. Both businesses, as well as individual users, are making use of social media for connecting with the world. Businesses use it to engage a wider audience and attract more customers. Individual users make use of social media in order to stay connected with friends and family and to share their own experiences. However, in a day and age where cybercrime and fraud are increasing by the day, the safety of social media users is threatened. Frauds and scams have become a part of social media and have to be dealt with carefully. Social media holds an immense amount of personal information of users and is a potential gold mine for fraudsters to commit crimes like identity theft and credit card fraud. Therefore, the identity proofing of users is increasingly becoming somewhat of a necessity for social media websites.

How is Social Media Impacting its Users?

The scandal involving Cambridge Analytica, Facebook and Russia being involved in using Facebook to help Donald Trump win the election has gained much traction for the world to consider the downside of SM. In relatively simpler times, Facebook was an excellent tool to generate “word of mouth” and generate viral marketing views for posts. But as fraudsters took advantage of the lack of liability of identities on such platforms, it became a norm for them to create fake accounts to hoodwink users.

Anyone can create a page or a Facebook account to generate likes and build connections to use them later to commit fraud. The fact is that the growing impact of social media in our lives warrants some accountability. It is fast becoming a tool to influence young minds and thus requires a better mechanism for protecting SM users.

The influence that SM has on its users is fast becoming a reason for concern. The simple power of words is understood by marketing firms and how much of an impact they can have on the reader to influence them into buying a product or service. Not only that, but SM is increasingly being used to influence people’s social and political views. Another downside of having no proper user verification on SM is the increase of frauds and scams. Scammers tend to create fraudulent accounts and rope other users into all sorts of phishing and social engineering scams.

The fact is that although social media platforms may not be responsible for all these activities, they need to perform a certain level of identity proofing in order to make sure the user on the other end of an account is a real person. 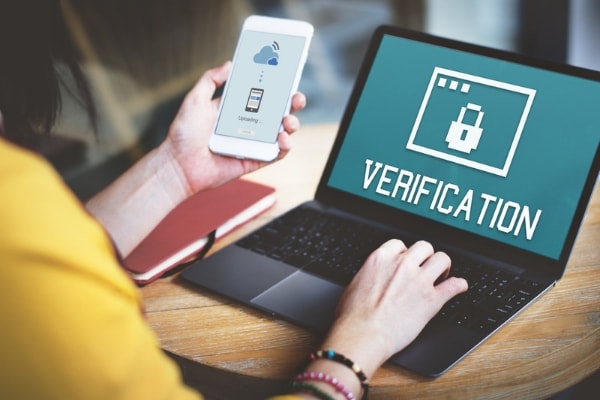 User verifications can greatly reduce the number of fake accounts on social media and can help the platforms establish some sort of accountability to posts done by individual users. More than anything it can help identify the perpetrator of crimes like identity theft, or better yet, thwart them from using the space entirely. Businesses like e-commerce stores and retail outlets tend to implement digital KYC or Know Your Customer verifications to verify their users. Such KYC solutions use different tools like document verification and facial recognition for ID verification of customers. This prevents fraudsters from using fake or stolen information to purchase goods or services.

Why is Identity Proofing Important for Social Media Platforms?

Businesses are coming to terms with the impact of good or bad social media reviews can have on their reputation. In a way, such quick and astute response from customers has put useful pressure on companies to keep their services in check. However, just as a good review from an authentic customer can build up a good reputation for a business, a bad review from a fake profile can ruin it in seconds.

In order for social media to thrive as a useful platform to engage with people and businesses and communities around the world, it is important to implement some sort of verification for its users. Proper identity verification of users can limit the number of accounts a user can create. It can also, therefore, increase the liability of the person using and posting his/her account. Users can be held accountable for what they post or say on such platforms.

As the number of accounts for a person become limited, fraudsters cannot use social media to scam users. If they do they can be tracked down and held responsible for their actions.

Moreover, identity proofing can also curb the spread of fake news and prevent people from unnecessarily spreading false knowledge. As the number of fake accounts and profiles diminishes, different entities would also be unable to use the platform to influence legitimate users. Moreover, it is important for businesses to make use of business verification in order to make sure that their customers are directed to the correct business profile of the company.

Shufti Pro is a KYC solution that is providing a number of ID verification services to a vast range of industries. Businesses can use identity proofing services to authenticate their users’ identities through document scanning and biometric verification through facial recognition. Shufti Pro also offers AML background checks to different businesses and financial institutes to fulfil their Anti Money Laundering compliance requirements.