Know Your Customer Verification for Charity Organisations
Skip to content 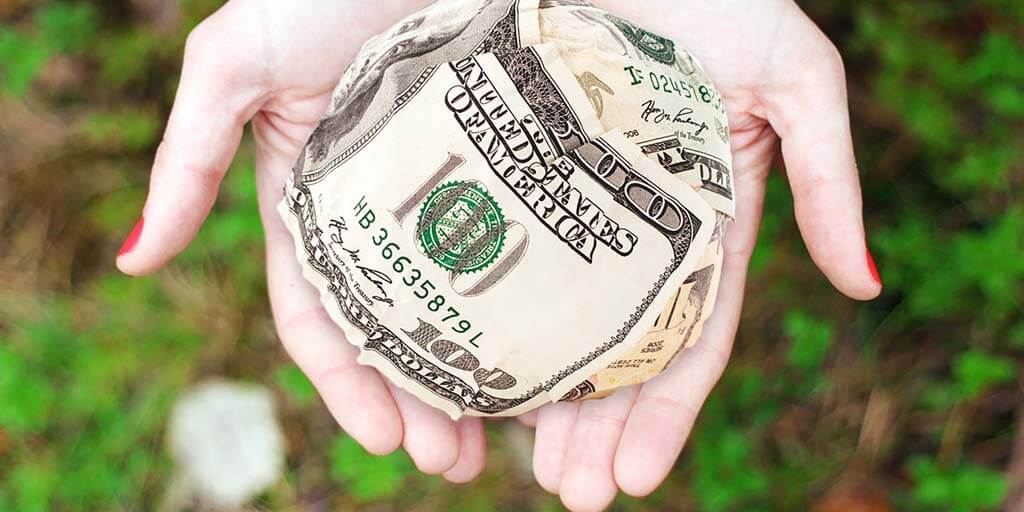 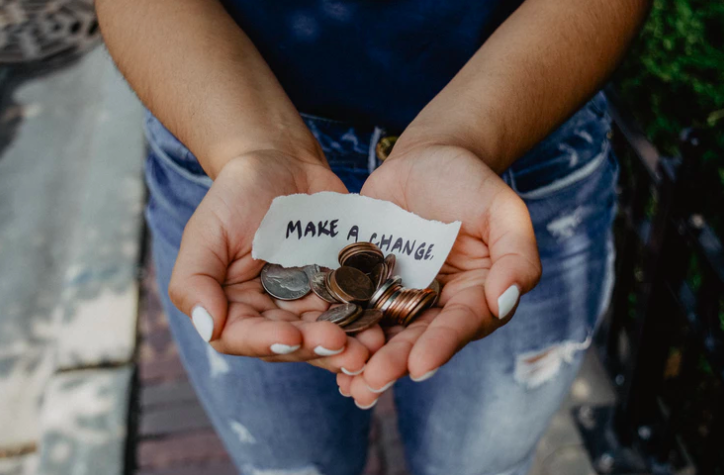 Great! But how does Identity Verification or Know Your Service add Credibility to a Charity Organisation?