Importance of KYC for Crowd Funding and ID Verification Service 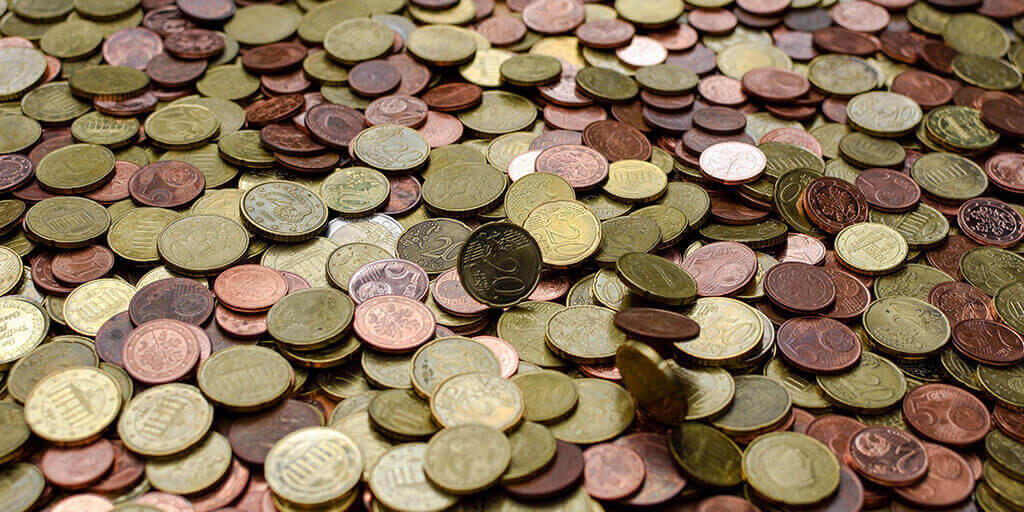 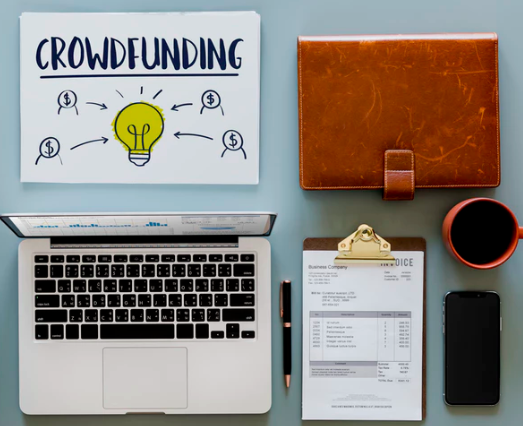 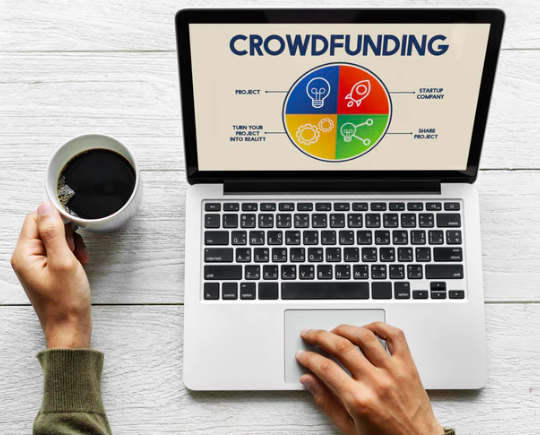