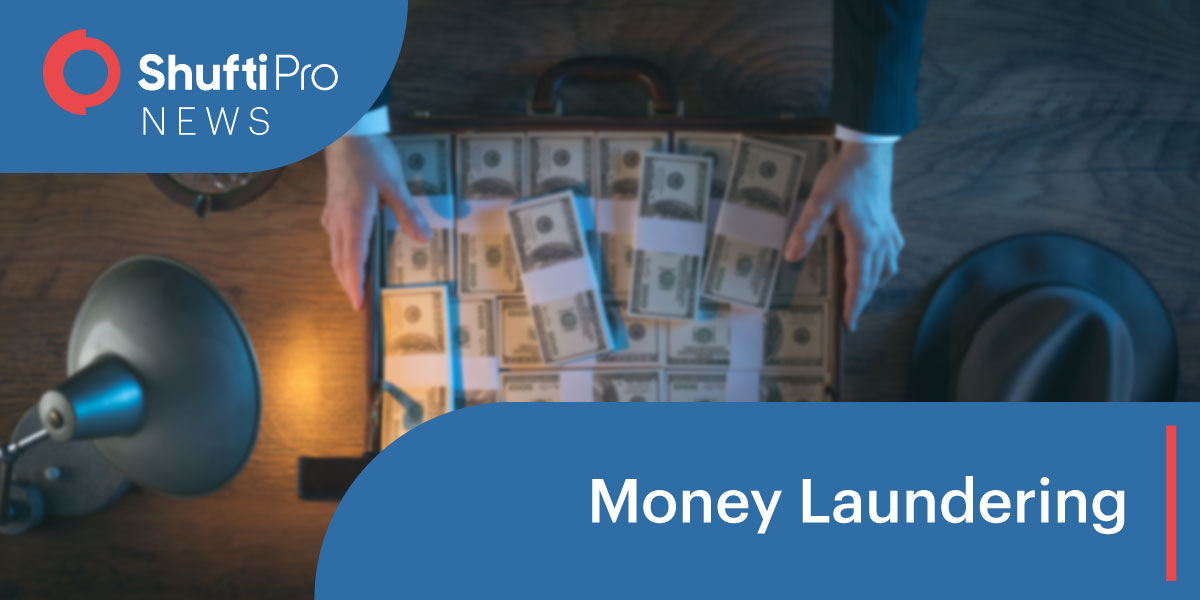 Government officials have arrested over 24 money laundering suspects due to an online fraud operation worth $30 billion. Businesses and individuals are reported to have lost funds through numerous means such as, business email compromise (BEC), romance fraud, and retirement scams, etc.

The accused laundered funds from various schemes via bank accounts across the globe. They created fake companies and used forged identities to open bank accounts, before transferring money, quickly deserting them and finally distributing the money among the other defendants.

Afeez Olaide Adeniran, of Atlanta, and Blessing Ojo, of Nigeria, are also accused of wire fraud. Adeniran is charged for defrauding a homebuyer of $40,000 intended for a real estate purchase, while Ojo is said to have masterminded a fake invoicing scam that duped a Californian media company into wiring $646,840 to a bank account controlled by one of the defendants.

A further 17 individuals are awaiting charges of bank fraud, identity theft, money laundering, and plotting to carry out these offenses from a federal court in Atlanta.

The incident depicts how intense online fraud has become today. BEC fraudsters made almost $1.8 billion in 2019, over half of the $3.5 billion total cybercrime losses reported to the FBI, as per a recent report. Confidence and romance scams were in second place, amounting to $475 million.

Byung Pak, US Attorney stated, “Fraud schemes, like the ones perpetrated and facilitated by these defendants, inflict considerable losses on citizens, companies and the financial system.” Furthermore, “Some of these schemes target the elderly and often deplete the victims’ entire life savings. These arrests affirm the Department of Justice’s commitment to prosecuting those who prey on our most vulnerable citizens.”