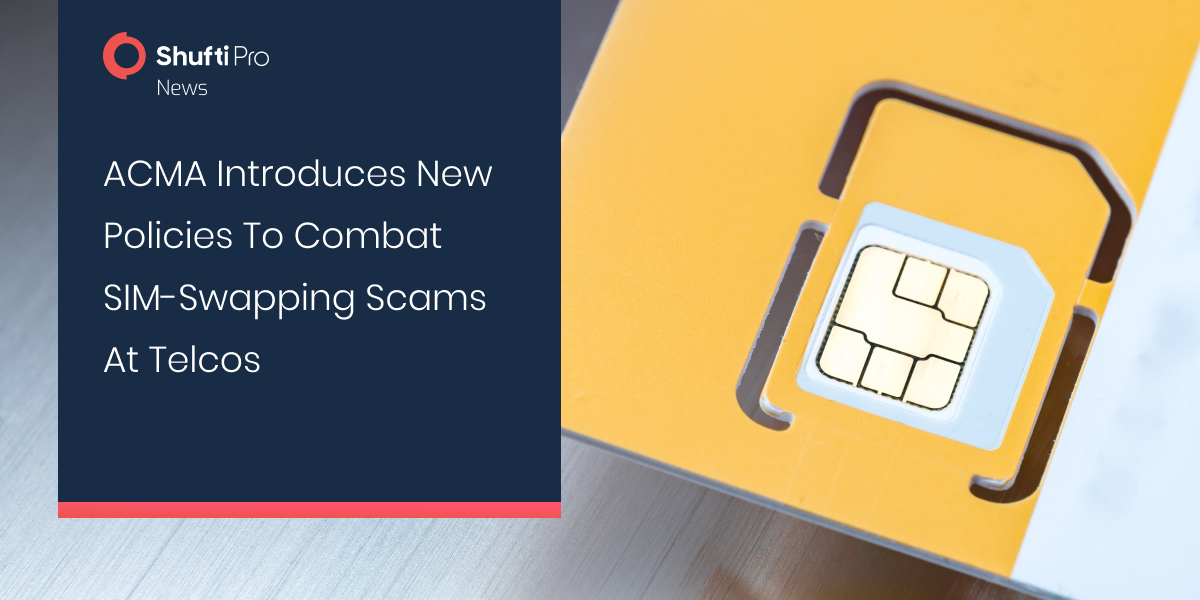 Chairwomen of ACMA’s Scam Taskforce, Fiona Cameron, disclosed that new rules will come into force by June 30 this year. It will clamp down the mobile operators to fix high-risk scams under the new policies of Telecommunications Service Provider Determination 2022.

Ms Cameron said, “SIM-swap scam can cause a lot of damage to users as scammers can take control of your phone and then misuse it to gain access to banking accounts”.

These “SIM-Swapping” scams have upsurged at an alarming rate in recent years. In a span of nine months, Australians had to face a loss of an amount of $4.68 million, including 510 reported incidents of sim-swapping scams resulting in 163 cases of financial failure.

New strict procedures will be enforced for verifying not only the identity of the user requesting the latest services for new sims but also for ensuring that they are in possession of the device or not.

For conformity, staff members at telcos will call the number to check whether the mobile phone rings or not of the person standing in front of them. In a different scenario, phone calls will be made back to the number of the consumer’s account by the call centre staff to assure that they are making a request. While performing online enquiries, an auto-generated hyperlink will be sent to the listed service for verification of the customer.

“These new policies will require multi-factor authentication of your identity and responding with a one-time code consistent with how other services of banking operate”, Ms Cameron further added.

Agreeing to this, Federal Communication Minister Paul Fetcher said that these extra steps will help to make the system more secure for customers. Moreover, he stated that a scammer might spoof an identity by using their PIN code but they will need to use other proofs of identity for accessing into user’s bank accounts.