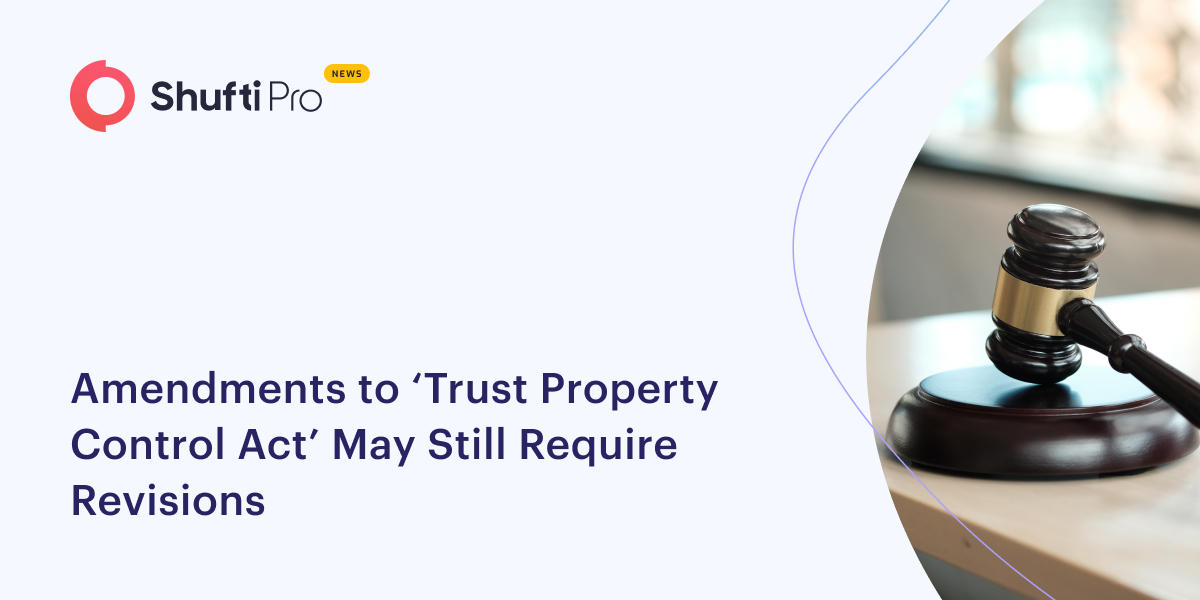 FISA (Fiduciary Institute of Southern Africa) and other notable trust law experts have expressed significant uneasiness regarding the amendments to the Trust Property Control Act.

The amendments will set vague, complex, and unrealistic limitations on the trustees of trusts and may cause convicts of ordinary citizens who are only attempting to do their duty.

The amendments form part of General Laws (Anti-Money Laundering and Combating of Financial Terrorism), keeping South Africa off the FATF’s grey list. The amendments have now been marked into regulation by President Cyril Ramaphosa.

The institute and professors Francois du Toit from the University of Cape Town and Bradley Smith from the University of the Free State conveyed their dissatisfaction about the modifications – which “fly in the face” of the current trust regulation and the South African law of property in specific critical concerns.

Despite the warnings, new changes were “ramrodded” via the parliament and signed into law. FISA CEO Lois Van Vuren says that the trustee’s duty is not in their own interest, but in favour of the beneficiaries.

“This amendment now introduces a totally strange concept – of the beneficial owner – into the South African law and includes a trustee in the definition of beneficial ownership.”

It is incompatible with the fiduciary duty required for the trustee. The CEO Van Vuren added, “This is an undesirable outcome that not only potentially encroaches on the independent discretion required from trustees … but also infringes on the rights of citizens to manage their own affairs in the manner that they choose.”

He emphasised the beneficiaries that do not necessarily know that they are beneficiaries of a trust. However, with the new disclosure requirements, people can access public records and notify trustees to accept the benefits of the trust.

Van Vuren says there are multiple ways to accomplish the expected oversight without risking the legal status and fiduciary duties of trustees.  “The inclusion of the definition seems a convenient and thoughtless solution with no due observance of the nature of the trust form in SA law.”