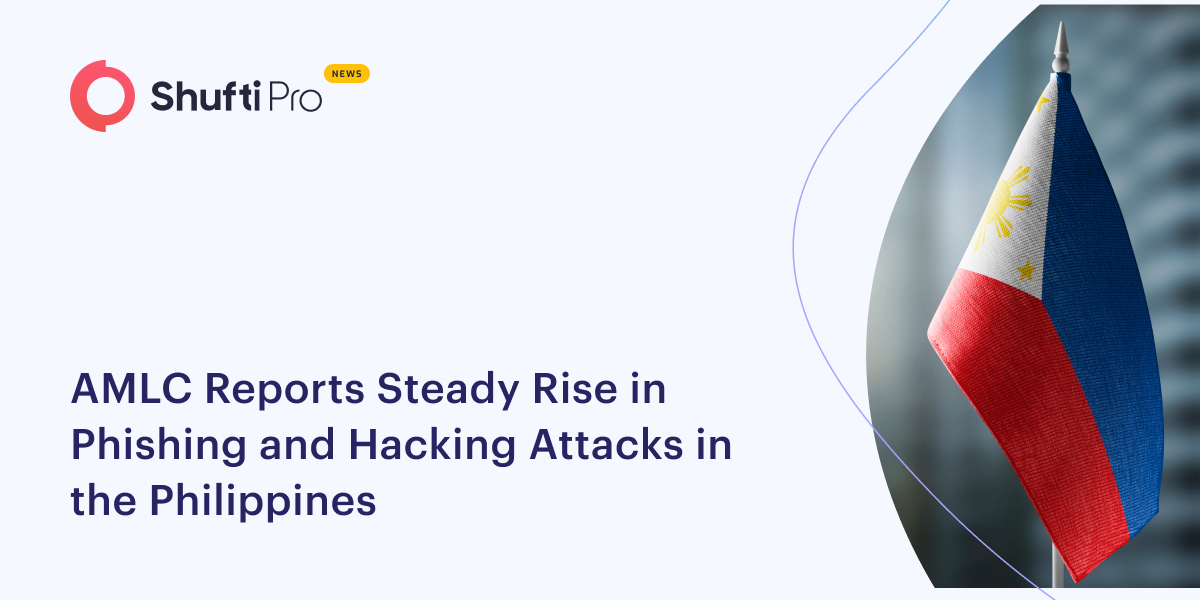 The Anti Money Laundering Council (AMLC) has reported a steady rise in phishing and hacking attacks in the Philippines, with a total value of P16.4 billion in the last ten years.

The AMLC said: “The number of STRs is generally increasing, and there is a significant surge in 2019. There is, however, a drop in the numbers reported in 2020. Nonetheless, this was followed by an abrupt increase in 2021”.

It was discovered that most of the STRs submitted by covered people were for swindling, which accounted for 65% of all reports and was worth P15.69 billion, followed by breaches of the Electronic Commerce Act of 2000 with 23% of all reports, worth P482.3 million.

One transaction accounted for 95.45 of the total peso amount, which includes an intention to deposit a fake bank draught for 250 million Euros, or around P15.2 billion.

Some suspicious signs, like the sum involved not being in line with the customer’s financial or business capabilities, are also explanations given by covered individuals.

The US accounted for 27.2% of transactions in terms of overseas remittances.

“With the increasing trend of STRs involving phishing/hacking, it is important for covered persons to be cautious as perpetrators could be maximizing the use of technology in the facilitation of said crimes,” it said.

The FIU urged for information exchange between law enforcement organisations, AMLC public-private program partners, overseeing authorities, and other financial intelligence units to address the challenges and raise awareness of the prevalence of domestic phishing or hacking.

The Philippines was given until next month by the Financial Action Task Force (FATF) to address issues after being added to the grey list.

AMLC Continues to Address AML Deficiencies as per FATF Guidelines

CFTC Fines CHS Hedging for AML and Other Violations