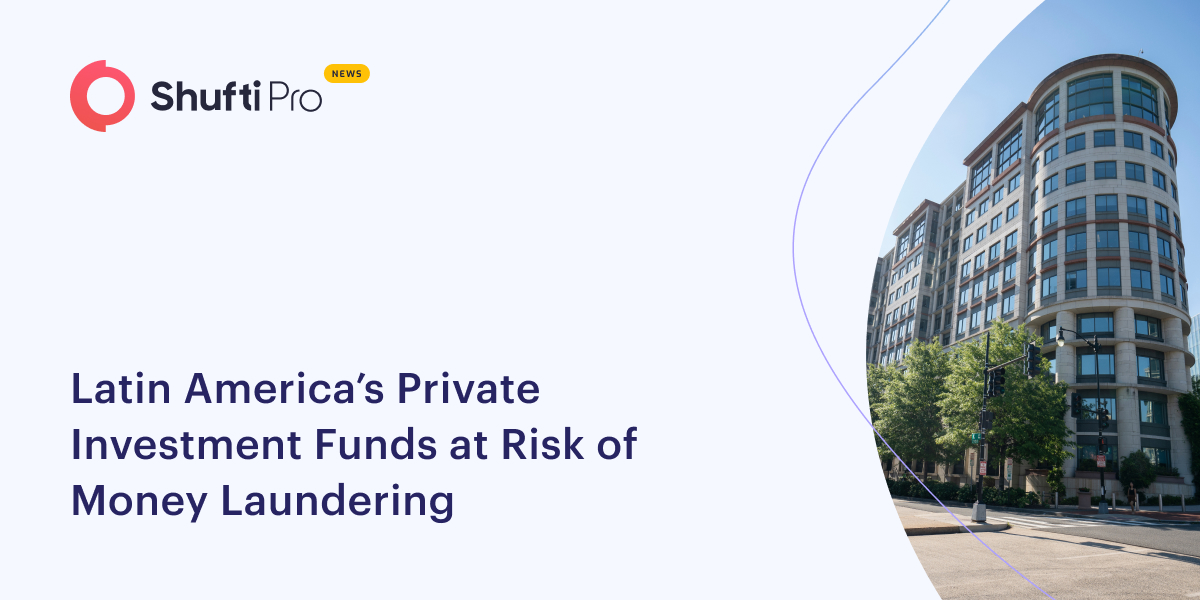 Private investment funds are exposed to money laundering as they contain a number of structural risk elements that help conceal illegal activity.

The FBI’s leaked bulletin from 2020 revealed that criminals were exploiting “private placement funds, including investments offered by private equity firms and hedge funds, to circumvent the anti-money laundering (AML) programs of other financial institutions and launder money.”

The latest Global Financial Integrity (GFI) report, Private Investment Funds in Latin America: Money Laundering and Corruption Risks, looks at the risk factors of money laundering linked to the region’s private investment funds. It examines the network of participants and facilitators, the means by which the offenders made contact, and the routes taken to transfer illegal funds. Due to the proximity of the US to the region in terms of geography, economy, history, and culture, American policies have always exerted a significant influence on the economies and politics of the member states of the region.

“In the popular imagination, the money laundering capitals of the world are small countries with histories of loose and secretive financial laws. But there’s a good argument that, right now, the best place to hide and launder ill-gotten gains is actually the United States,” said the US Treasury Secretary in a statement in 2021.

The biggest private investment sector in the LAC area is still Brazil. Preqin, an alternative assets database, claims that Brazil accounts for about US$38 billion of all Latin America-based assets that are under management. The proportion of family offices in total investments is an intriguing trend that has evolved in the Brazilian private investment fund market from a money laundering perspective.

“Despite the scale of wealth under management, ‘family offices’ have little to no regulatory oversight in most parts of the world,” noted Tom Cardamone, President and CEO at GFI. “This is especially concerning given the close nexus between wealth and corruption in many parts of the world. The unregulated nature of these funds makes them a particularly useful vehicle to mask proceeds of corruption or money laundering.”