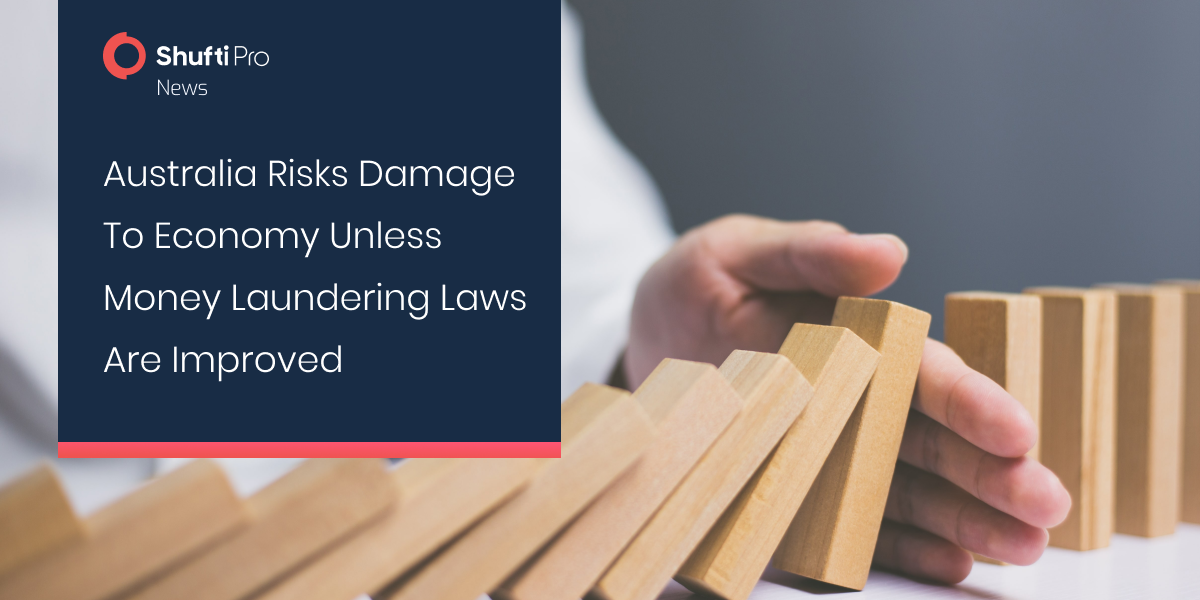 A Senate committee says that Australia is at risk of damaging its economy if money laundering laws are not expanded and the country is placed on the FATF’s grey list.

Australia has been suffering the after-effects of failing to bring lawyers and financial experts into the anti-money laundering and counter-terror finance (AML-CTF) regime.

The legal and constitutional affairs references committee, which has been investigating the effectiveness of Australia’s current AML-CTF regime, stated that the country was far behind international standards and needed to make efforts quickly to avoid being placed on a list of jurisdictions with systemic deficiencies in their laws.

The Senate Committee also advised that the government should fulfill its long-awaited promise to develop a register of beneficial ownership that would reveal the real owners of assets held through an opaque trust of company structures. This is something that Australia’s financial intelligence agency, Austrac, addressed on Thursday and said that it would make it easier to track flows from sanctioned Russian oligarchs.

Experts have repeatedly warned that Australia’s current laws that exclude lawyers, real estate agents, and other “gatekeeper” professions from laws that force banks and other financial institutions to report large or suspicious transactions, were putting the country at risk of becoming a target for Russian oligarchs seeking a haven from sanctions over the invasion of Ukraine.

Speaking at Senate estimates on Thursday, Austrac’s head of intelligence, John Moss, said there were “operational activities underway that we’re involved in that have links to sanctioned entities”, led by federal police. These operations “may include real estate”, he said.

The government initially pledged to bring “designated non-financial businesses and professions” (DNFBPs) – a group that includes lawyers, real estate agents, accountants, and company service providers – under the AML-CTF umbrella in 2014 but has failed to do so since amid fierce opposition from lawyers, who claim it would impinge on client legal professional privilege.