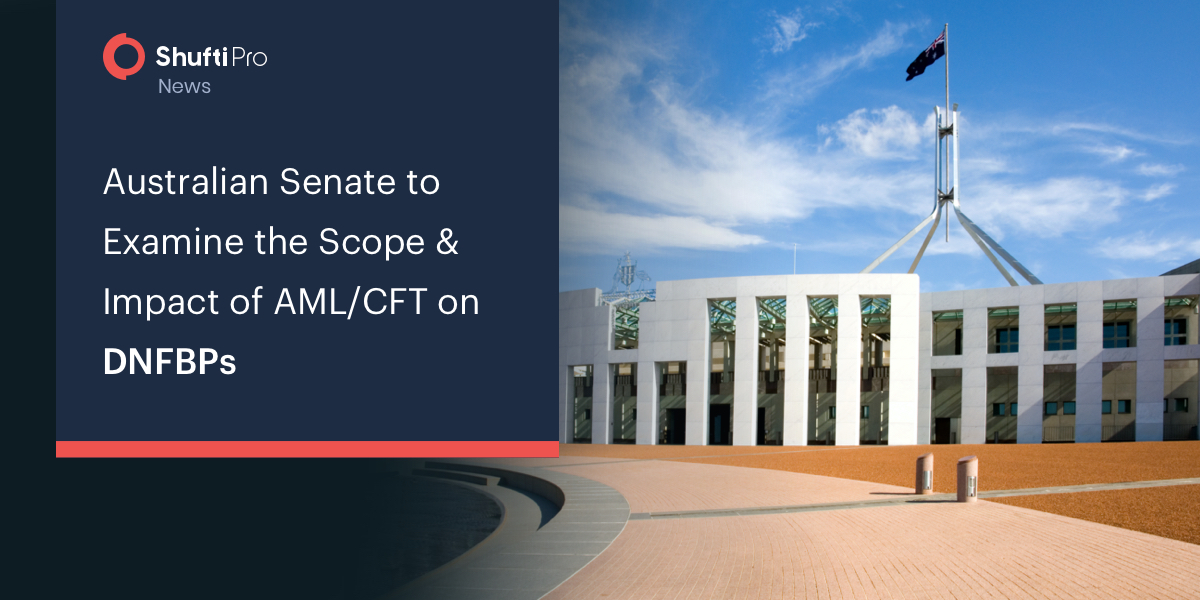 The Australian Senate’s inquiry will be examining the impact of bringing DNFBPs under the AML/CFT regime, as well as AUSTRAC’s capacity to monitor 100,000 more entities.

The parliament in Australia voted this week to initiate a comprehensive inquiry in the scope of the country’s AML/CFT landscape.

The inquiry will be exploring whether Designated Non-Financial Businesses and Professionals (DNFBPs) should be made liable to comply with AML (Anti-Money Laundering) and CFT (Counter Financing of Terrorism) regulations. It will be exploring the impact, cost, and benefits of this proposition, and potential conflicts with existing professional obligations.

Despite Australia’s 15-year-old commitment to implement the Tranche 2 reforms, the country has failed to bring DNFBPs under the AML/CFT framework. DNFBPS include lawyers, accountants, real estate agents and high-value good dealers.

Recent news has unveiled that these professions have been taking part in criminal activities in Australia, presenting risks to the country’s economy on top of a damaged international reputation.

The inquiry will be taking a deeper look into Australia’s attractiveness as a hotspot for criminal activities and corruption, including the threats posed by the real estate sector in this regard.

It will also be assessing the extent to which compliance with the FATF’s (Financial Action Task Force) recommendations prevents systematic and reputation risks to the economy of Australia.

Another key area the inquiry will be touching ground with is whether AUSTRAC will be able to regulate and fund 100,000-plus additional businesses that may be brought under the AML/CFT framework. Currently, AUSTRAC regulates approximately 15,000 entities.

Earlier this month, AUSTRAC began an investigation into Crown Perth, Star Sydney, and SkyCity Adelaide for dealing with high-risk customers and Politically Exposed Persons (PEPs). The investigation highlighted the rising occurrence of money laundering and financial crimes in Australian casinos.

The Senate’s inquiry will be conducted by the Senate standing committee on legal and constitutional affairs.

The committee will report back to parliament by 2 December 2021.