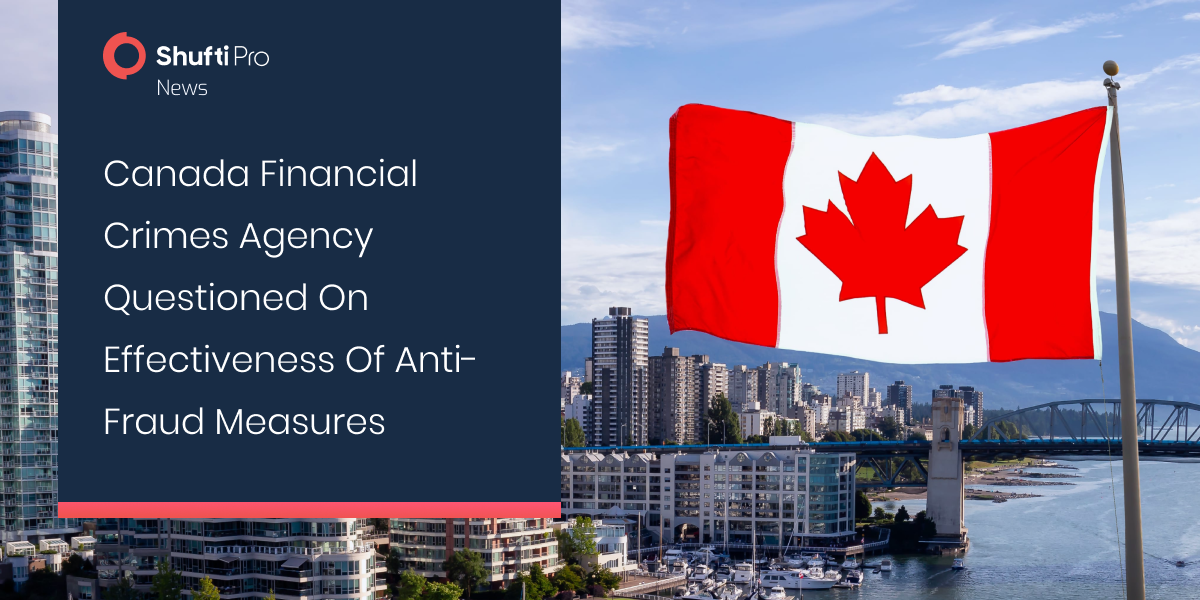 Anti-fraud experts are reporting concerns regarding the Liberals’ newly announced Canada Financial Crimes Agency and its effectiveness against fraud.

The new agency is assumed to be ineffective and expected to persecute some Canadians like the Emergencies Act. It would try to coordinate efforts with FINTRAC, the RCMP, and the Canada Revenue Agency to combat fraud and money laundering.

Vanessa Iafolla, assistant professor at St. Mary’s University and principal at Antifraud Intelligence Consulting, says Canada falls unbelievably short at dealing with financial crimes but does not know how much the new agency will change that.

“FINTRAC does not have a huge track record of levying administrative monetary penalties or being involved in the laying of charges. Our numbers in Canada are quite low… I find it impossible to believe that so few charges are laid every year. And so I would really be disappointed if the financial crimes agency turns out to be another exercise in optics on behalf of the federal government.”

Iafolla believes that the Emergencies Act was unCanadian in the way it retroactively ambushed donors to the trucker convoy who at the time were acting within the law.

“If in Canada the law is supposed to operate clearly, fairly and nothing can be retrospective, how is it possible then that we can do something like police people’s financial transactions for donations to a protest after the fact when at the time there wasn’t anything wrong with anyone taking and processing that money?”

One part of the budget Iafolla got behind was a public and searchable beneficial ownership registry that would be in place before the end of 2023.

“People are able to hide their identities behind shell corporations. In many jurisdictions, they’re able to mask corporations within corporations or use different kinds of legal structures to hide their own ownership. So the goal of this registry is to increase the transparency around who owns what,” Iafolla said.