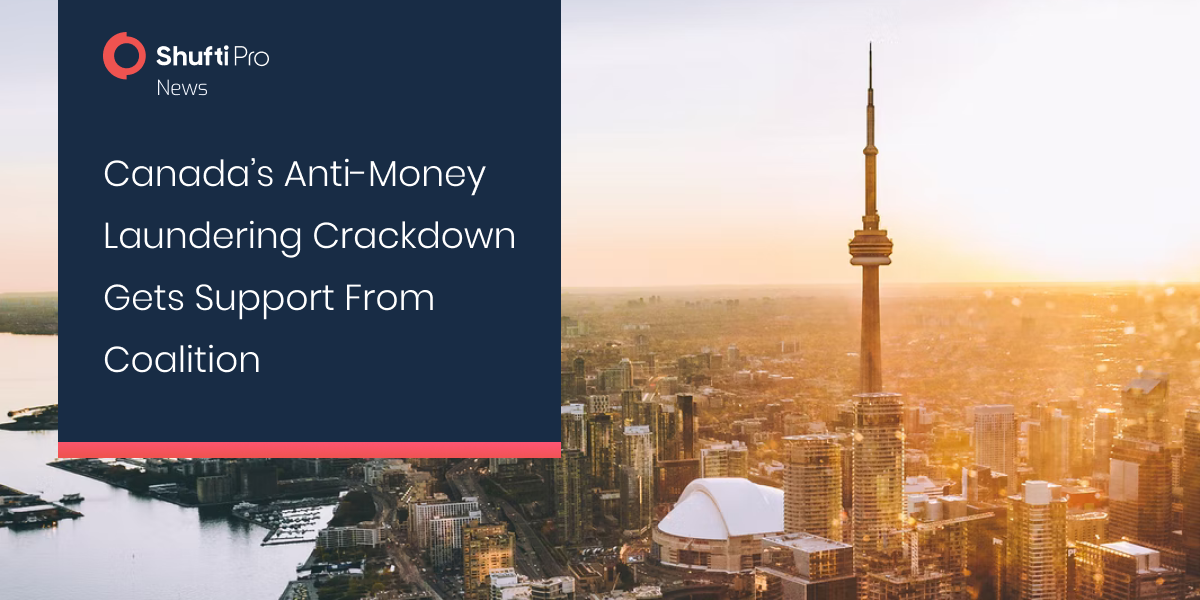 The Canadian government has swiftly responded to a call for action from an alliance of organizations to end the facilitation of illegitimate financial transactions.

After the invasion of Ukraine by the Russian army, various countries have started to raise awareness against dirty money. However, the suspected black money belonging to Russian oligarchs is just a small part of the global issue.

The estimated level of criminal and corrupt money laundering in Canada is somewhere between $45 billion and $113 billion and is often linked to the drugs trade.

Unfortunately, Canada is one of the western nations that is being promoted by companies helping clients to find homes for their money with relatively low levels of scrutiny.

A recent report from the End Snow Washing Now Coalition (Transparency International Canada, Publish What You Pay Canada, and Canadians for Tax Fairness), highlighted how consultancies advise on incorporating companies in Canada and benefit from secrecy and law enforcement weaknesses.

The coalition found Canadian entities’ footprints in publicly-available beneficial ownership data in the UK. These entities enjoy a shroud of secrecy in Canada.

While the Canadian government made a pledge to introduce a similar register of beneficial ownership to that in the UK, it was not due until 2025.

However, the Liberal-NDP deal to keep Justin Trudeau in power until 2025 includes an expedited timeline for the register, which is now expected to be in place by 2023.

Organizations in the alliance have issued several recommendations to establish this best-in-show register, including open access for everyone with no paywalls and strict penalties for those who submit fraudulent information.

The importance of inter-province cooperation is also key to boosting ownership transparency of Canadian entities.

“Many provinces have been awaiting federal guidance on this file and a pan-Canadian agreement will make the registry cover as many incorporated entities as possible,” said Sasha Caldera, campaign manager, at Publish What You Pay Canada. “Canada can start with a group of willing provinces, to begin with, and we expect other provinces will join in given the due diligence benefits of a registry.”