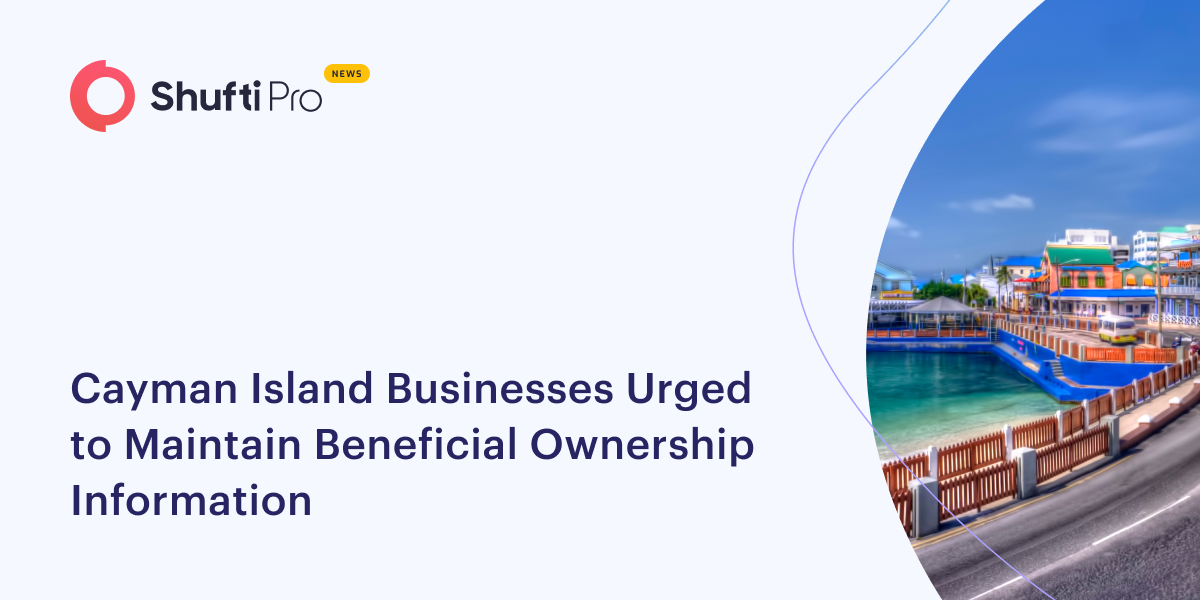 The Financial Action Task Force (FATF) announced in February 2021 that the Cayman Islands had complied with 60 of its 63 recommendations. The Cayman Islands are currently being monitored more closely by the FATF for a few compliance high-risk areas and have been added to its “grey list”.

The Cayman Islands were subsequently added to the European Commission’s (EC) “AML blacklist” as a result. The EC cited the need for ongoing work in the area of beneficial ownership data, specifically the imposition of appropriate and efficient sanctions in the event that relevant parties (such as legal persons) fail to submit accurate, sufficient, and up-to-date information.

The Cayman Islands responded to this criticism by issuing revised regulations for its BOR legislation and enforcing harsh penalties against individuals who did not comply. Such initiatives show the jurisdiction’s adaptability and dedication to the global movement for high standards in the fight against financial crime.

The Cayman Islands completed two more FATF-recommended measures in October 2022, particularly those on effective monitoring sanctions and beneficial ownership, which brought the total number of completed recommendations to 62 out of 63.

The Cayman Islands are still committed to maintaining their standing as a hub for worldwide financial services, and they are moving forward with major reforms and improvements in the direction of a universal standard of compliance, particularly with regard to establishing effective anti-money laundering, countering terrorism financing, and proliferation of weapons of mass destruction.

The competent authority is still working on BOR despite the fact that the Cayman Islands has successfully complied with the FATF’s recommended action regarding beneficial ownership. Industry organisations and the general public are currently being consulted on new legislation, and soon an all-inclusive and improved law will be introduced integrating the questions raised thus far, such as expanding the scope of BOR to cover exempted limited partnerships. This will enhance the current BOR even more and keep the Cayman Islands’ status as a top jurisdiction for financial services.