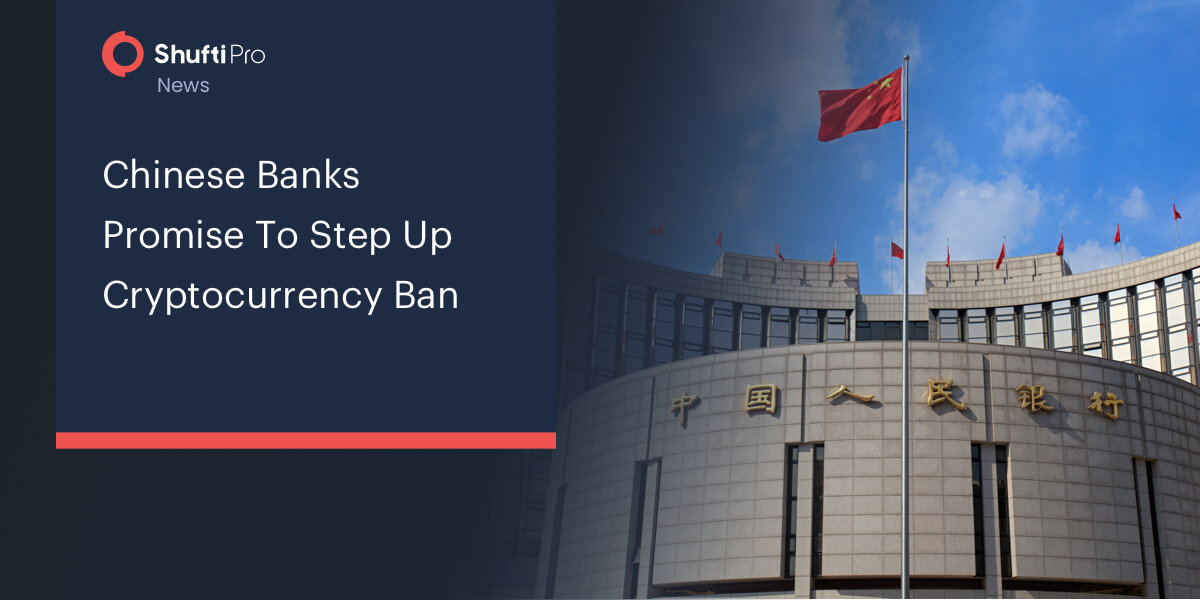 Some of the biggest banks in China have promised to refuse help to customers that trade with Bitcoins and other cryptocurrencies after the central bank’s executives were asked to step up the enforcement of a government ban.

Regulators in China are worried that despite the bans on banks and other institutions dealing with cryptocurrencies, the state-run financial system might still be exposed to risks. Beijing has also raised concerns regarding users evading efforts to monitor and control the financial system.

Four major state-run commercial banks, as well as the payment service Alipay, have assured regulators to implement necessary monitoring of their clients and block the use of their accounts to buy or deal with cryptocurrencies.

“Customers are asked to be more aware of risks, safeguard bank accounts and not to use virtual currency-related transactions,”

While the supporters of cryptocurrencies argue that cryptocurrencies make room for anonymity and flexibility, Chinese regulators believe this might aid money laundering and other related crimes.

The central bank stated that bank executives were called into a meeting at which they were not only questioned about the operations but also told to maintain financial stability and security.

At the meeting, Chinese regulators commented that cryptocurrency trading “disrupts normal economic and financial order” and can also give a rise to criminal acts such as money laundering.

Back in 2017, Chinese regulators introduced strict prohibitions against cryptocurrencies and publicly reminded banks about the potential risks of trading such currencies. The concerns reflect the continuation of cryptocurrency mining and trading despite the ban in China.

Regulators across numerous Chinese regions have ordered crypto mining operations to shut down.

To make the financial system more regulated, monitored, and away from the threats of money laundering, the Chinese central bank is developing an electronic version of the Chinese currency, known as the digital yuan.