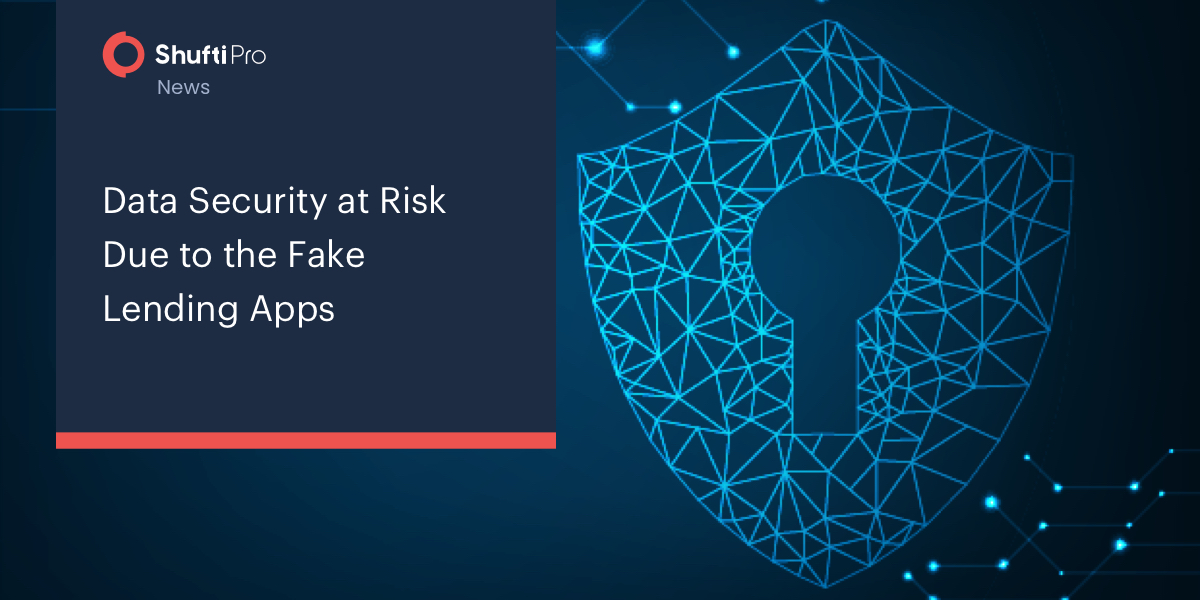 Data Security at Risk Due to the Fake Lending Apps

Gained network access, pictures, and contact information are at threat due to the fake lending apps that is now an increasing cause of stolen data. Government, as well as regulators, have cracked down on fake digital lending apps and have discovered Chinese nationals behind their operations. They are still working on to discover the amount of data stolen.

Data protection law is required to stop the apps to get away with tons of stolen data and personal information. This has led to a number of suicides as the app operators have blackmailed and harassed people. The borrowers were asked to repay the loan many times even after they have paid it. The operators of the app blackmailed the users by contacting their family or friends and posted stories and private information on social media.

These applications did not require KYC- Know Your Customer information from the users as the legitimate sites ask their customers of the proof identity. They just took basic contact information from the users, copies of their government-issued identity documents and then used their application to enable access to their smartphones. The data breach by this fake application has become one of the biggest data breach schemes.

Banks and police officials are working towards tracing the money that these applications have stolen through data breach, blackmailing and identity theft.

Co-convenor of Cashless Consumer states that “From these 1,000 apps, in the last ten days 118 apps have been removed and in total 450 apps are no longer available on the Play Store, but some of them operate from abroad. The legitimate apps authorised to lend in the database would be around 200 when it comes to the links between these apps and actors sitting abroad. So it is not a case of the data being transferred abroad but that it was collected abroad.”