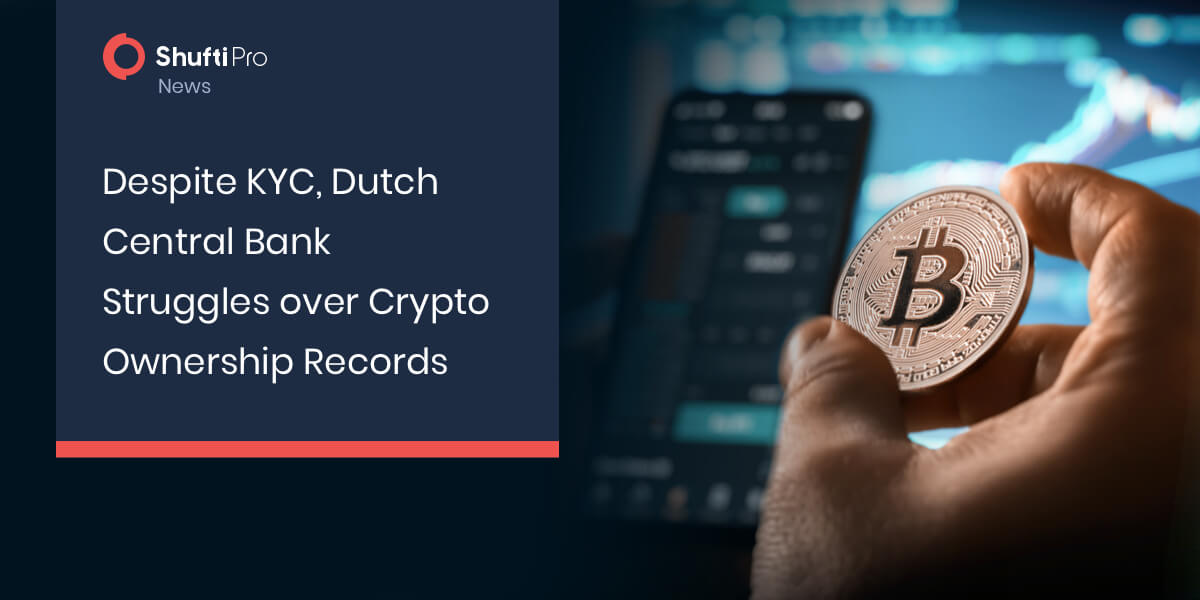 Despite the strict measures for KYC requirements, the Central Bank of the Netherlands is still mulling over the number of crypto investors in the country. The Central Bank of Netherland, De Nederlandsche Bank NV, has so far registered up to twenty crypto businesses but they are still struggling to define the number of cryptocurrency users in the country.

In the latter part of 2020, the authorities in the Netherlands began implementing the European Union’s Fifth Anti-Money Laundering Directive with the important association for crypto businesses.

The Central Bank has, under the fifth anti-money laundering directive, obligated stringent Know Your Customer and Anti-Money Laundering protocols for the Netherlands crypto businesses. This initiative was met with criticism from the members of the crypto industry participants due to the transparent nature of the regulations.

Despite the strict KYC requirements, DNB still carries a neutral stand regarding crypto trading. A spokesperson from DNB says, “We are not advising for or against investment but we do have an opinion. Crypto does not represent anything, it’s not a share in anything. It’s not a loan which is returned with interest.”

The financial monitoring authority in the Netherlands, AFM, believes that crypto trading is dependent on hype and speculation. AFM says, “it will continue to issue warnings to retail traders about the risk of investing in cryptocurrencies, similar to those issued by regulators across the globe.”