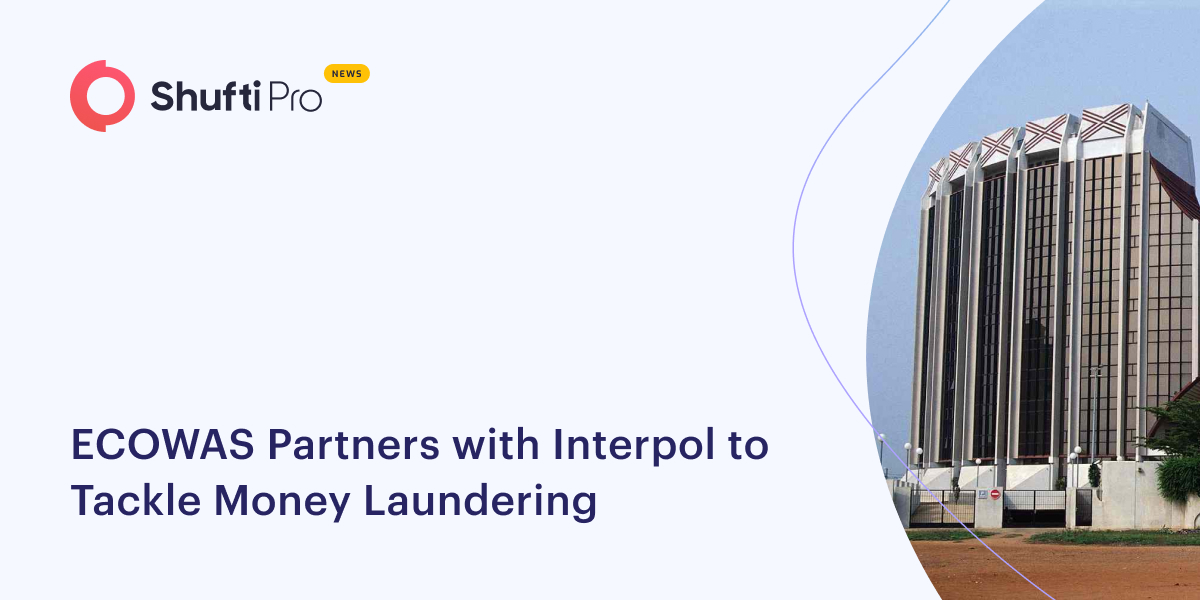 ECOWAS (Economic Community of West African States) partners with INTERPOL (International Criminal Police Organization) to consult on the cooperation of security challenges in the region.

On 17th of January, 2023, a delegation of INTERPOL led by Mr Stephen KAVANAGH, the Executive Director of Police Services, paid a working visit to Dr Abdel-Fatau MUSAH, the commissioner of political affairs, Security of the ECOWAS Commission in Abuja.

The discussion is part of INTERPOL’s series of visits aimed at strengthening cooperation and review for ongoing activities with ECOWAS & other Nigerian institutions.

Mr KAVANAGH expressed gratitude to the ECOWAS Commission for its efforts in the fight against cybercrime, counterterrorism, and illegal migration in the region and praised the leadership of commissioner Abdel-Fatau in the WAPIS project.

Abdel-Fatau MUSAH foreshadowed that the year 2023 is crucial for security concerns, terrorism, and trafficking. He wished to bolster the partnership between ECOWAS and INTERPOL. The commissioner emphasised the need for INTERPOL and GIABA, to work more closely. The latter is an economic community of ECOWAS leading the battle against financial crimes, especially money laundering in West Africa.  He further reached for a win-win relationship and interchange between ECOWAS in joint efforts fighting transnational organised crime.

The head of the WAPIS programme, Mr Richard GOTWE indicated the institution’s project is in the operationalisation proceedings at the national level, and over half of the member conditions have systems installed and operational. He also mentioned the call for strengthening cooperation at the regional level for the project’s objectives.

Interpol Seizes $130M Worth of Virtual Assets from Cybercriminals Worldwide