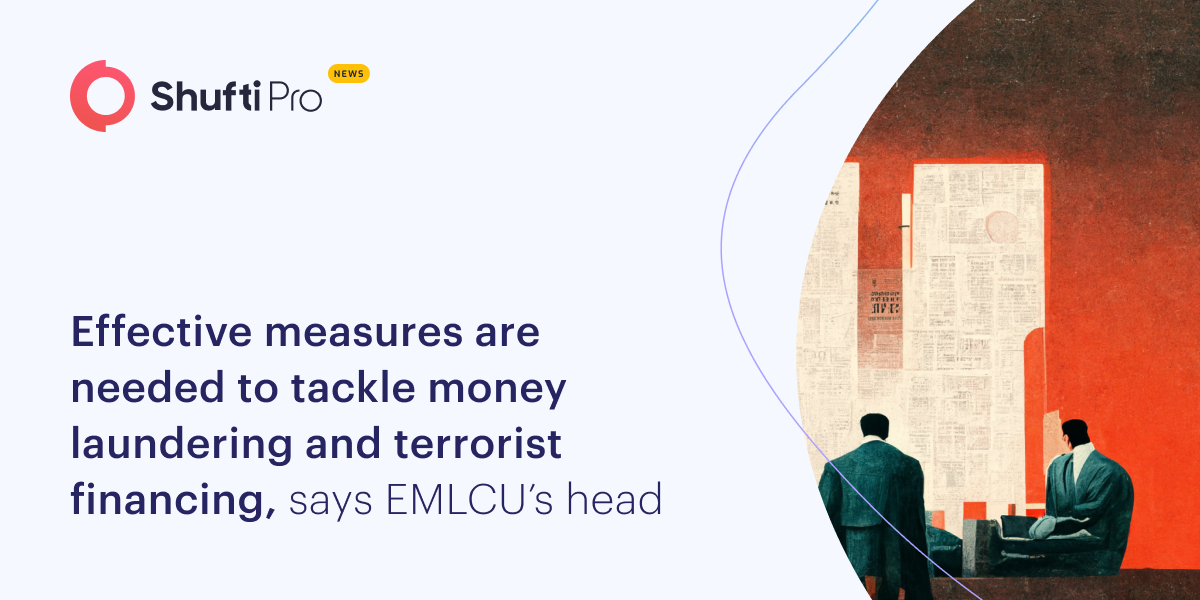 According to judge Ahmed Said Khalil, Chairman of EMLCU, Combating terrorist financing and money laundering has never been this difficult before. The reason includes intricate means of fraud used by criminals that have made the AML regulatory process complex over the past few years.

The forum on AML and terrorism financing was held on 1-3 September, and the chairman came to give a speech there. In collaboration with the Central Bank of Egypt (CBE), a union of Arabs organized the event. The EMLCU chairman said that according to the statistics of the World Bank, in 2020, approximately $2 trillion became prey to criminal activities by fraudsters worldwide.

Egypt’s forum hosting was a response to the continuous enhancement in such criminal activities. According to Khalil, it’s not easy to confront these frauds as well as requires cooperation at the regional, national and global levels. The forum discussed the risks of monetary fraud surging due to the increase in the number of sophisticated criminal groups to get indulged in the economic system to legitimize their criminal acts.

Furthermore, another reason includes the attempts by terrorists to execute their plans with careful planning without being tracked. Khalil notes that Egypt is constantly trying to take all precautionary measures to confront these crimes. By following international standards and best practices, the protocols should be followed to combat money laundering and terrorist financing. Egypt has noticed a clear emergence of internet users since the enhancement of coronavirus cases. The Ministry of Communication and Information Technology reported that Egypt had approximately 76.9 million internet users.