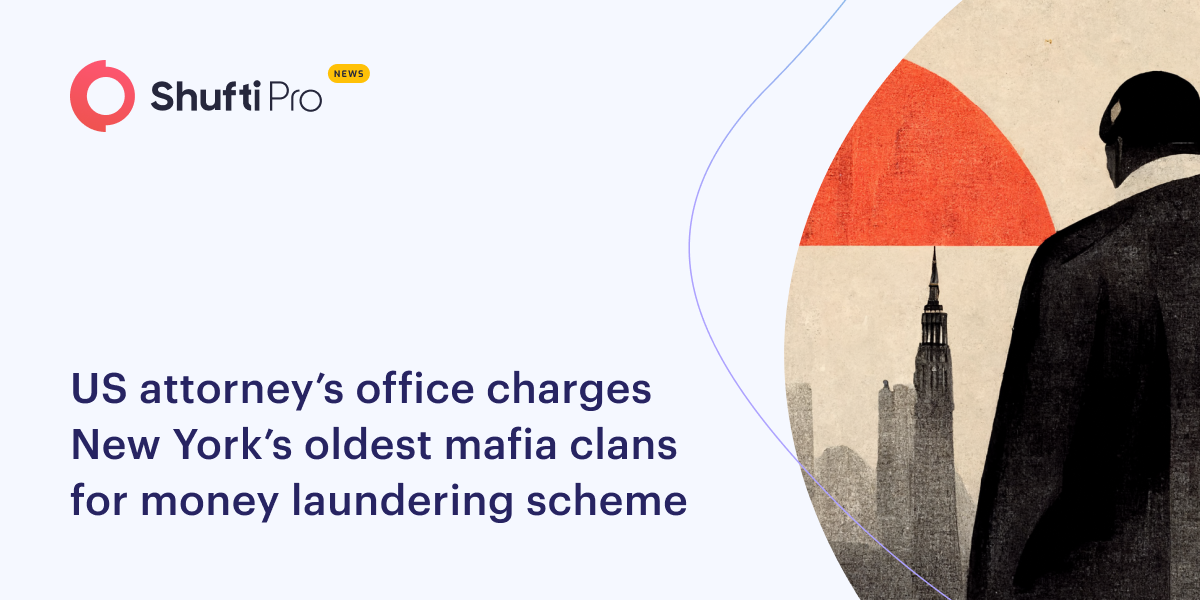 The US Attorney’s office has accused the two of New York’s oldest mafia clans for laundering money while operating under the hood of a legitimate business.

For more than 10 years, Long Island customers have been unaware of the longstanding mafia operations under the hood of a small coffee shop. The members of the mafia were running a secret underground gambling den in the store.

According to two federal indictments announced on Tuesday, the company was one of many across Long Island and in Queens that acted as a front for two of New York’s oldest crime families and their unlawful money-making activities. A Nassau County investigator allegedly offered to carry out police raids on the competing clubs in exchange for cash when other gambling establishments threatened their success.

In a racketeering case launched by the U.S. attorney’s office in Brooklyn on Tuesday, nine alleged members and allies of the Genovese and Bonanno clans, including the detective, were accused. The case focused on illicit parlours, money laundering, and extortion operations.

In their Tuesday appearance in Federal District Court in Brooklyn, seven of the men entered not-guilty pleas to the accusations. They were anticipated to be freed on various bail amounts.

According to federal authorities, the two families made “significant revenue” from gambling over a ten-year period while operating under the radar as organisations like soccer teams and shoe repair shops. They made more than $10,000 per week from the Long Island coffee business alone, money that was then transferred to the heads of the crime groups.

Breaon S. Peace, the U.S attorney for the Eastern District of New York said in a statement that, it “demonstrates that the Mafia continues to pollute our communities with illegal gambling, extortion and violence while using our financial system in service to their criminal schemes.”

He added: “Even more disturbing is the shameful conduct of a detective who betrayed his oath of office.”

Patrick Ryder, the police commissioner at Nassau County said in a statement that the detective, Hector Rosario, 49, of Mineola, N.Y, had been working on a restricted assignment and did not interact with the public while the investigation was ongoing. He has now been suspended without pay until he appears in the administrative hearing in the department.

According to his LinkedIn page, he has been employed by the Nassau County Police Department for more than 15 years.

“The Nassau County Police Department continues to have a zero-tolerance approach toward any member of the department who is involved in criminal activity,” Commissioner Ryder said.