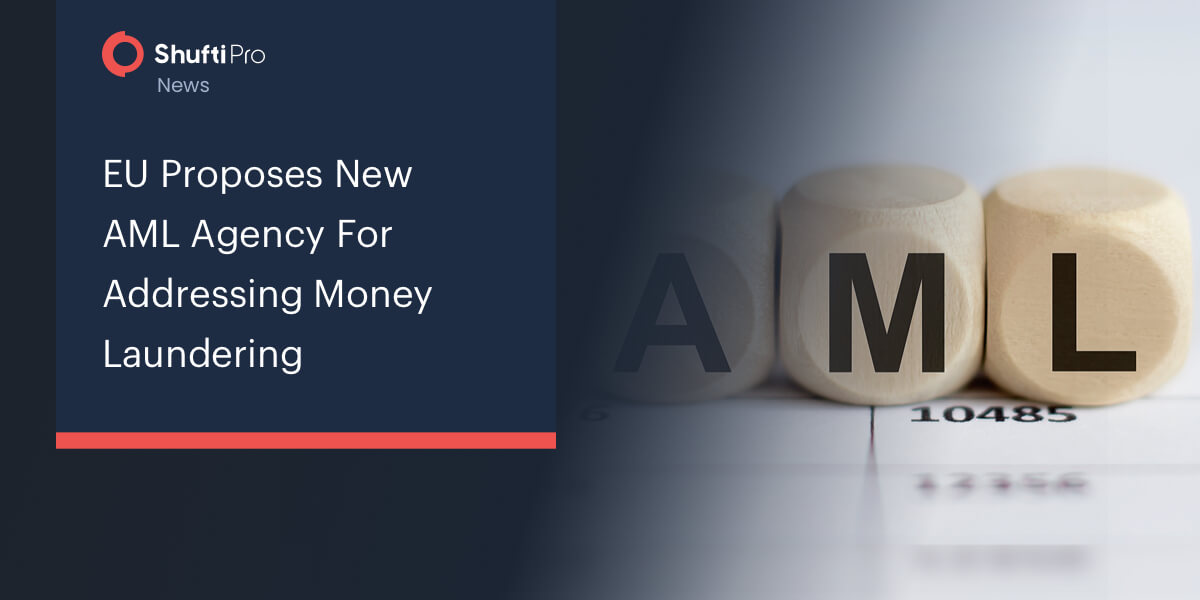 The EU document has been proposed to introduce tough action against money laundering in the region post-Brexit.

To tackle the ever-increasing incidents of money laundering in the bloc, the European Union has issued a document, proposing the launch of a new Anti-Money Laundering Agency (AMLA) for supervising financial institutions.

Europe came into the global spotlight following the 2018 money laundering case of Danske Bank, where 200 billion euros of suspicious transactions were passed through the Estonian branch of the bank between 2007 and 2015.

The new AML agency makes up one part of a broader plan made for the region to tackle money laundering. The EU’s regulatory body, the European Commission, is set to propose the document later this month, sources revealed to the Wall Street Journal.

The draft notes down “Money laundering, terrorist financing, and organized crime remain significant problems which should be addressed at Union level.”

The AMLA will be given the authority to make operational decisions on high-risk companies.

“By directly supervising and taking decisions towards some of the riskiest cross-border financial sectors obliged entities, the Authority will contribute directly to preventing incidents of money laundering/terrorist financing in the Union,” the Commission proposal said.

The draft highlights how the EU states would have to cooperate to build mutually acceptable money laundering laws for the project to work.

The Commission also states that the need for new laws is necessary to regulate crypto assets that are currently exposed to money laundering and terrorist financing. Currently, the EU consists of several weak jurisdictions, including Austria, Malta, the Baltic States, and Luxembourg.

The EBA (European Banking Authority), a Paris-based EU regulator, already has an anti-money laundering unit. The proposed AMLA will take over the functions of the EBA.

The draft is set to be published on 20th July 2021 after final edits, while the AMLA is due to begin functioning by 2026, conditional on the agreement of the member states.