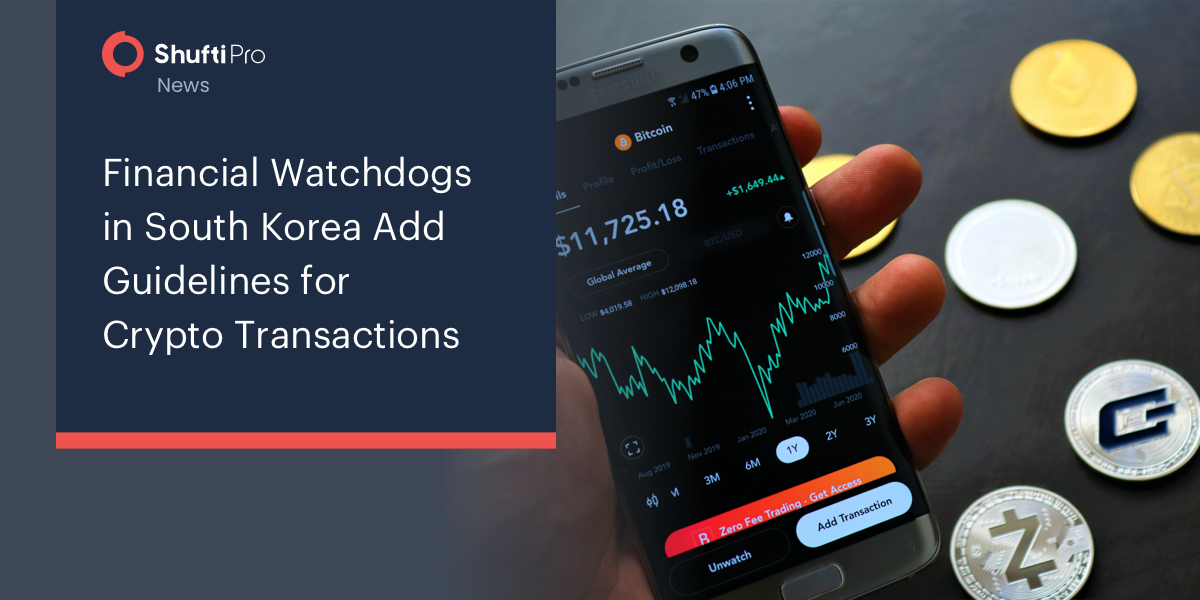 Financial Watchdogs in South Korea will now oversee the activities regarding crypto in the country. Additional measures will now be taken for the exchanges. One of the regulators systemized the measures that were taken last year on coin listings. No major exchange in the country can List a Privacy-Centric Crypto-Asset.

The Financial Service Commission’s Financial Intelligence Unit has revealed that all the privacy-related coins in South Korea will be delisted from the national cryptocurrency exchanges.

The regulators have argued cryptocurrencies contain a high risk of money laundering due to the difficulties in figuring out the transaction details.

FIU has confirmed that they will ban privacy coins such as Monero Zcash. Okex, another South Korean platform has been forced to abandon several privacy coins to comply with the anti-money laundering (AML) measures.

However, no major crypto exchange in South Korea has yet delisted a privacy-centric coin. The regulatory body, the Financial Intelligence Unit, is responsible for dealing with the AML regulations.

The unit will require the domestic exchanges to report any unusual or suspicious transactions occurring on their platforms. The FIU guidelines require them to report this within three working days. They should also specify the value of the transactions in fiat currency.

The financial watchdogs expect the exchanges of policy through a protection management system, which will further gather information such as social security number and other banking data. The unit also wants to make banks responsible to oversee AML regulations and make crypto exchanges more compliant with these regulations.

This South Korean Crypto bill will become effective in March 2021 after finalizing who will oversee all the crypto-related activities in the country from a legal perspective. The bill would have been passed before but the COVID-19 pandemic delayed all the discussion.