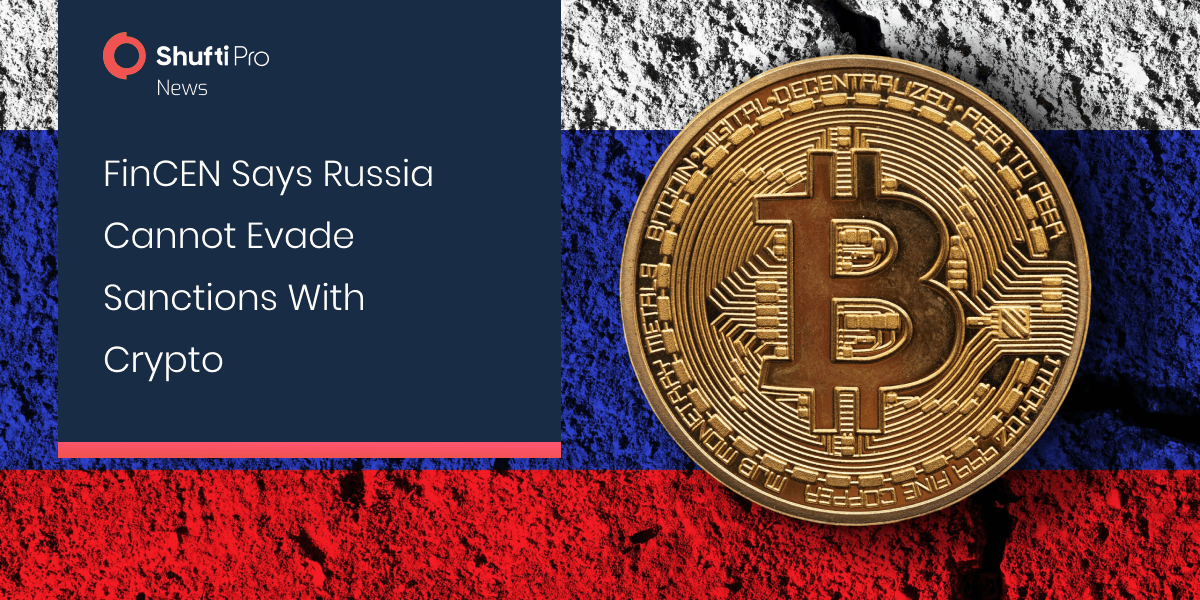 Global lawmakers are taking a closer look at digital assets and how they can or cannot be used to commit crimes and by Russia to evade sanctions.

Russian sanctions evasion has been speculated by some to be facilitated by digital assets as it became a key topic of discussion during Thursday’s Senate Banking Committee hearing, titled “understanding the role of digital assets in illicit finance.”

When questioned whether Russian President Putin or other sanctioned entities could use cryptocurrencies to changes the rules, the witnesses said that the chances were very low.

“I will quote my successor as counselor to the deputy secretary of the Treasury, who recently said ‘you can’t flip a switch overnight and run a G20 economy on cryptocurrency, there just isn’t the liquidity,’” Michael Mosier, former acting director and current deputy director and digital innovation officer of the Financial Crimes Enforcement Network (FinCEN), said during the hearing.

“I’m the person who is behind all the numbers, I know how this happens, and it’s impossible, physically impossible, to transfer large amounts of money from fiat into crypto,” he said.

“The crypto industry claims that Russians can’t use crypto to hide their wealth,” Warren said during the hearing. “This is a bill that would authorize the president to sanction foreign cryptocurrency firms that are doing business with sanctioned Russian entities and authorize the secretary of Treasury to act.”

Senators also raised concerns about cryptocurrency mining, which has been increasing in Russia since China’s renewed ban in 2021.

“Because the main costs associated with mining cryptocurrency is energy, I worry that the Russian government will also look to mining as a way to evade sanctions,” Sen. Bob Menendez, D-N.J., said. He added that Russia accounts for 13.6% of bitcoin mining globally, citing data from the Cambridge bitcoin electricity consumption index.