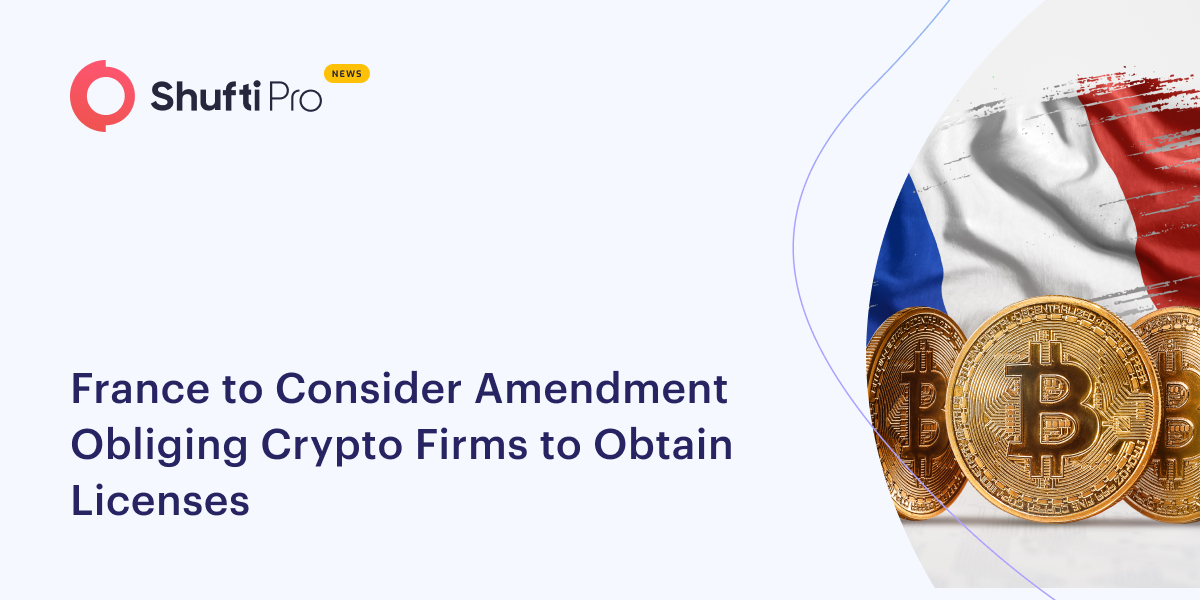 In January 2023, the French Parliament will consider the amendment to cancel the favorable treatment of crypto firms in France.

France may reevaluate the eased protocols for digital asset firms, following the global trend of strengthening crypto regulations after recent market failures. This would weaken the country’s efforts to position itself as Europe’s most pro-crypto nation.

As per reports from the Financial Times, Herve Maurey, a French Senate finance commission member, proposed an amendment to eliminate the crypto-friendly clause enabling firms to operate without licenses until 2026. The current authority holds this possibility even after MiCA (Markets in-Crypto Assets) was made part of the law.

Maurey’s proposal will put an end to the cryptocurrency industry’s ability to operate without strict controls by requiring businesses to apply for licenses from the AMF (Autorité des Marchés Financiers) as of October 2023. The FTX collapse was an eye-opener in this regard.

He said, “This led a number of players within the French system to consider that things needed to be supervised more tightly.”

More than 50 crypto firms operate in France without a proper license from the AMF. Thierry Philipponnat, the ex-member of the AMF board, considers the existing regime as “very light if not non-existent.”

The amendment of the law was adopted by the Senate on 13th December 2022 and will be presented to the parliament deliberations in January 2023. The local industries association regards the change as a sign of “abandoning an industry of the future”

Emmanuel Macron’s government is known for its outspoken support of the crypto sector. The government has recently started the second presidential term.

In April, before the second round of presidential elections, Macron was confident about raising several tech unicorns, developing the “European Metaverse” with an NFT policy. He also shared his doubts about the self-regulated financial sector.

Digital euro successfully tested at the Bank of France