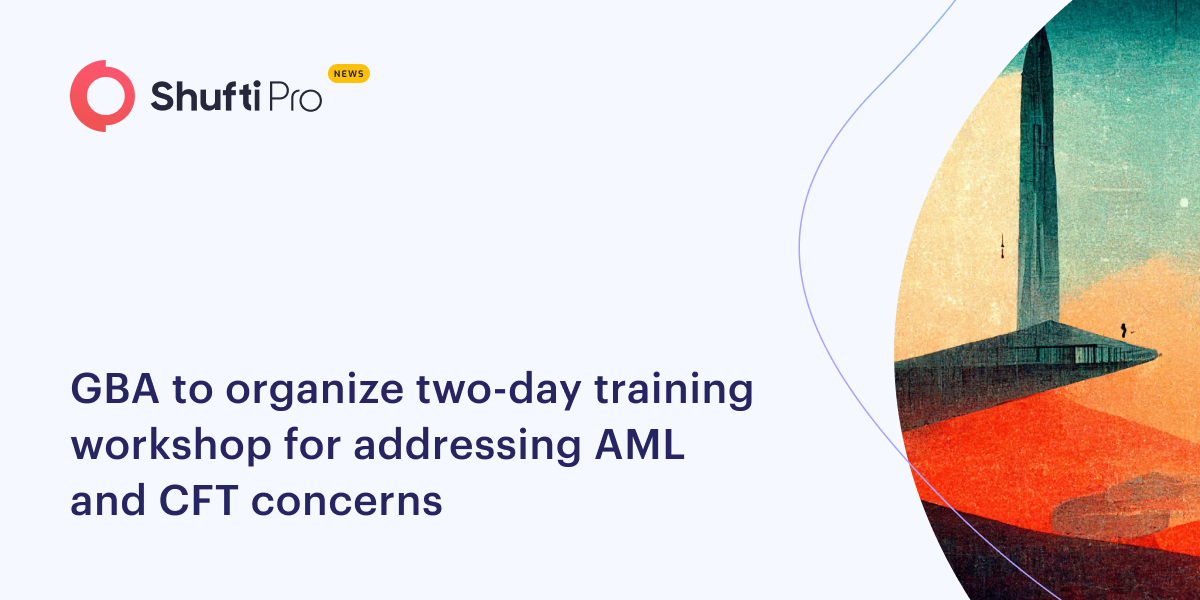 GBA concluded a workshop on AML and terrorist financing concerns to avoid any possible threats of monetary risks. The executive secretary of GBA highlighted the workshop’s importance and GBA’s endeavors for the industry’s challenges.

The Gambia Bankers Association summed up an important two-day training that was arranged for stakeholders. The reason for this workshop was a discussion on anti-money laundering and terrorist financing issues that are emerging concerns over time. The training was held on the weekend at Baobab Hotel, targeting 50 participants from different banks and security institutions.

The executive secretary of GBA, Alhagie Jeng, spoke at the opening ceremony and highlighted that the training was one of the manners in which the Gambia Bankers Association was trying to address the industry’s challenges in three days of quick technical advancements. “We have identified AML/CFT as an important subject of concern,” Jeng added. He said that AML/CFT is a critical task especially when there is a high demand for banking services from customers.

According to Jeng, “At Gambia Bankers Association, we believe the journey starts from understanding fraud and how it can impact their operation. Then they will be able to design and implement mitigating controls in the system.”

In deputizing for GBA’s president, Momodou Njie, the managing director of Mega Bank, said that the training was essential because most people don’t consider money laundering and terrorist financing major issues. He emphasized the dire need to address this issue seriously. “Money laundering is a crime and this is so because we the stakeholders have not raised the level of awareness sufficiently.”

Momodou Njie elaborated that money laundering is a way adopted by fraudsters. Such criminals endeavor to hide their illegal activities to avoid any legitimate actions. Njie urged stakeholders to be vigilant to keep an eye on the latest and robust protocols for combating any immediate situation regarding financial scams.

“It contributes to making crime pay. From my vantage point, money laundering also contributes to undermining the integrity of the financial system and the market process.”