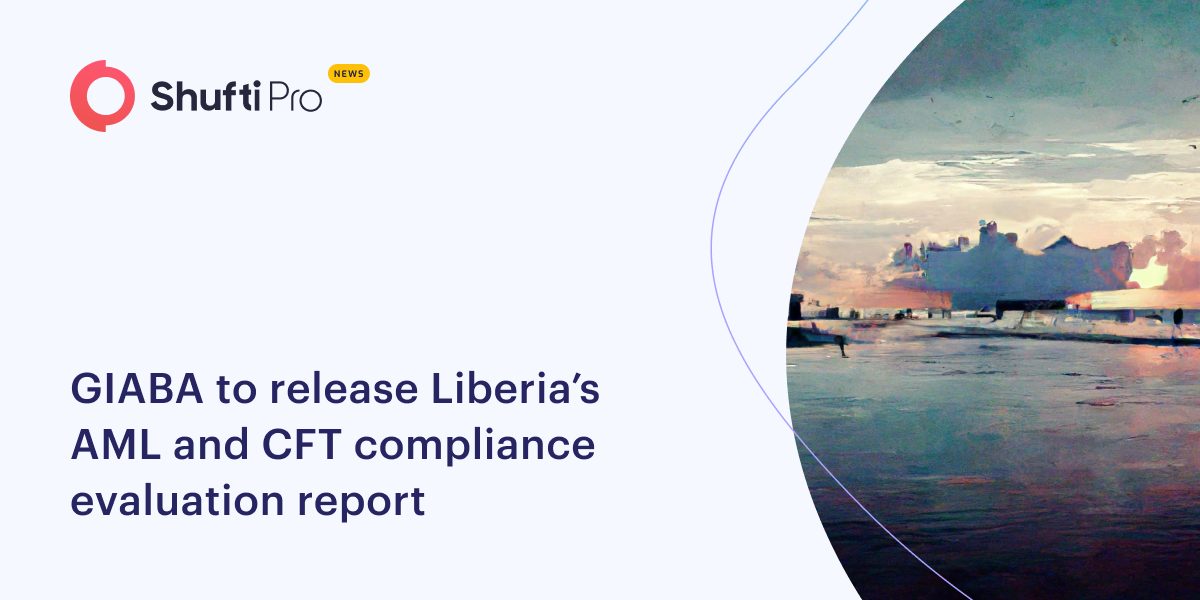 The GIABA has finally released its findings about Liberia’s gains and challenges in the fight against money laundering, financing of terrorists and proliferation financing.

GIABA, an institution of the Economic Community of West African States (ECOWAS), released its evaluation report on Liberia’s AML and CFT issues. The appraisers of GIABA interacted with stakeholders from the private and public sectors.

He mentioned that Liberians and other nationals should prioritise laws and implementation for anti-money laundering, terrorist, and proliferation financing to stick to FATF standards.

According to Liberia’s Attorney General, GIABA works with member states and ensures AML law compliance with FATF’s published 40 recommendations for the sake of all countries’ financial systems protection.

He said, “You are aware that Liberia underwent its first round of mutual evaluation in 2010. The Country’s performance was unsatisfactory and rated largely noncompliant with FATF Anti-Money Laundering standards.”

He continues, “I am pleased to inform you that several legal reforms have been carried out since 2010, especially over the last three years. In execution resolution by GIABA, Liberia conducted, launched, and published its first-ever National Risk Assessment (NRA) in 2011, under the supervision of the National Inter-ministerial Committee on Anti-money laundering and terrorist financing.”

In 2011, Cllr. Dean said Liberia had developed certain AML and CFT strategies to mitigate NRA’s identified threats, and the country is ready to combat these concerns with a proper action plan. He declared that IMC, the National AML/CFT’s Inter-ministerial Committee, supervises and processes the bills.

The Liberian Justice Minister said, “The Liberia Anti-Corruption Commission (LACC) sought to amend its Act to align with the high risk of corruption identified in the NRA Report by placing before the Legislature a bill for direct prosecutorial powers to prosecute corruption directly, as opposed to forwarding its findings or recommendations to the Ministry of Justice for action in 90 days, before the LACC can proceed to prosecute if the Ministry of Justice fails to take action.”

After the conclusion of the first round of evaluation in 2013, GIABA started the second round in 2016. Liberian Attorney General noted that under the second round of the assessment, 14 members, including Liberia, have been evaluated by GIABA.