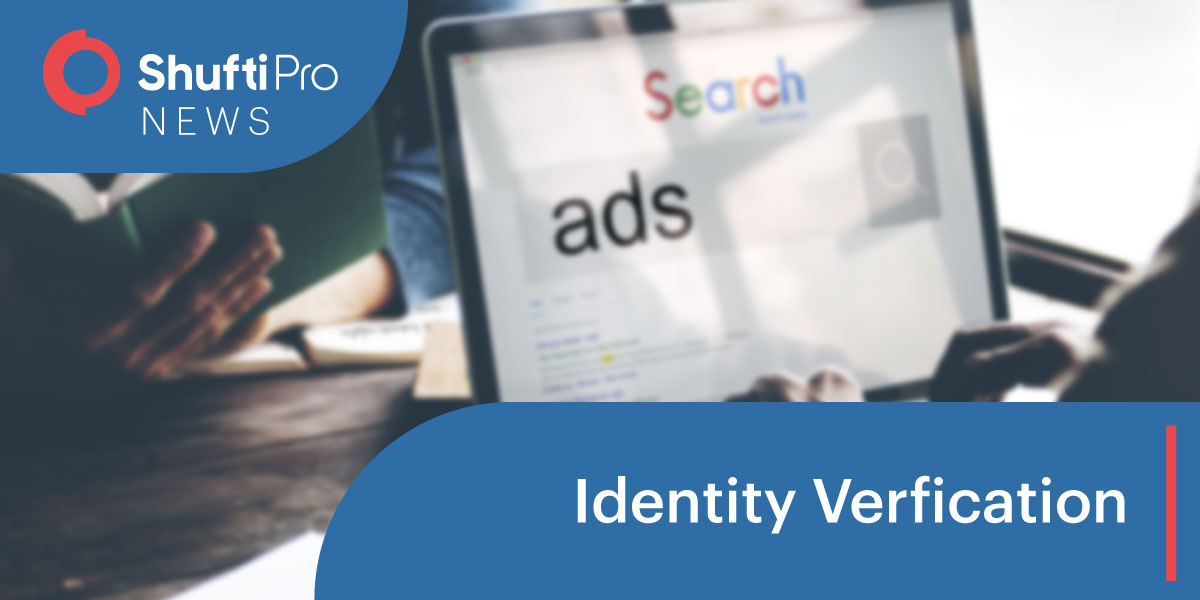 Google stated in a blog post on Thursday that it will soon require all advertisers to verify their identity. The step is an attempt to stop advertisers from misrepresenting themselves and to allow consumers to identify who is running the ads and which country are they located in.

In a bid to prevent advertisers from misrepresenting themselves, Google is set to begin requiring all advertisers to prove their identities so people can see who and where they are.https://t.co/UnCObKzZS9

Consumers have noticed a multiplication of ads for products from dubious advertisers, like fake vaccines, in recent months. Fake businesses have also been a problem.

According to a spokeswoman, existing advertisers will be given 30 days after notification to finish the verification process since Google is practicing the rollout in parts. If they don’t submit the documents by then, Google said it’ll suspend the account and therefore the advertiser’s ability to put ads until they provide it.

John Canfield, Google’s Director of Product Management for Ads Integrity, stated: “This change will make it easier for people to know who the advertiser is behind the ads they see from Google and help them make more informed decisions when using our advertising Controls,” He added, “It also will help support the health of the digital advertising ecosystem by detecting bad actors and limiting their attempts to misrepresent themselves.”

Once the documents are submitted, advertisers need to commit an “in-account identity check” to verify they’re legitimate. Organizations have to submit personal legal information (like a W9 or IRS document showing the organization’s name, address, and employer identification number).

An individual from the organization must also provide legal identification on the organization’s behalf. Individuals need to show a government-issued photo ID sort of a passport or ID card. According to Google, it had previously collected basic information about the advertiser but didn’t require documentation to verify.

Google will give feedback or provide approval within three to 5 business days, employing a combination of human and tech reviews. Documents are approved by humans, a spokeswoman said.