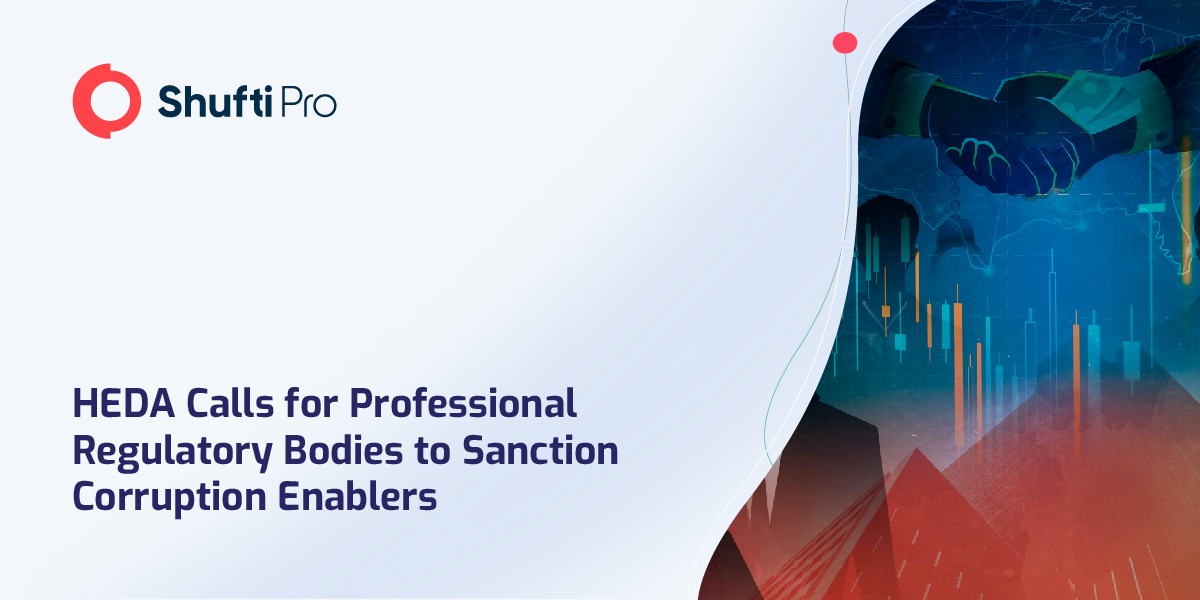 The Human and Environmental Development Agenda (HEDA), the leading civic society organization on anti-corruption and transparency in governance, has called for professional regulators to sanction corruption enablers.

The Chairman of HEDA, Olanrewaju Suraju, stated that in addition to the legal repercussions, professionals who are found to be encouraging corruption should also face additional suspensions or have a license of practice due to ethical violations.

Suraju said that “our focus should also be on the enablers who play a part in the corruption. It is unfortunate that bankers, lawyers, real estate valuers and doctors are enablers of corruption perpetrated by politicians and civil servants.”

Ahmed Idris, the suspended and embattled Accountant General of the Federation, has returned cash totalling $900,000 that was reportedly stolen from government coffers in the amount of N109 billion.

“We wrote to the Association of National Accountants of Nigeria, asking for disciplinary action against her fellow, but the professional body remains mum. We have given them a 14-day ultimatum before we take it further,” said Suraju.

Suraju responded that the fall of the Naira in the world market is not due to economic worth, improvement, or service/production. He added that no currency would last if politicians continued to use dollars as a medium of exchange.

According to Suraju, “it will go a long way on how our banks access dollars and appreciate the naira. Nigeria Financial Intelligence Unity should also check how the dollar is transacted and procured by who and for what.”

However, in order to combat corruption in all spheres of Nigerian society, the anti-corruption activist urged for media cooperation with civil society institutions. He also charged the media with editorials and exclusive reports advocating against corruption.

On HEDA plans for the current year’s anti-corruption week advocacy, Suraju said, “the organization will be holding her 6th annual compendium presentation of 100 high-profile corruption cases in Nigeria. Also, beyond the compendium presentation, HEDA will also be celebrating outstanding Nigerians with exemplary integrity and impact in society at the 5th Gani Fawehinmi Impact and Integrity Awards (GFIIA) and Awards to mark the International Human Rights Day.”