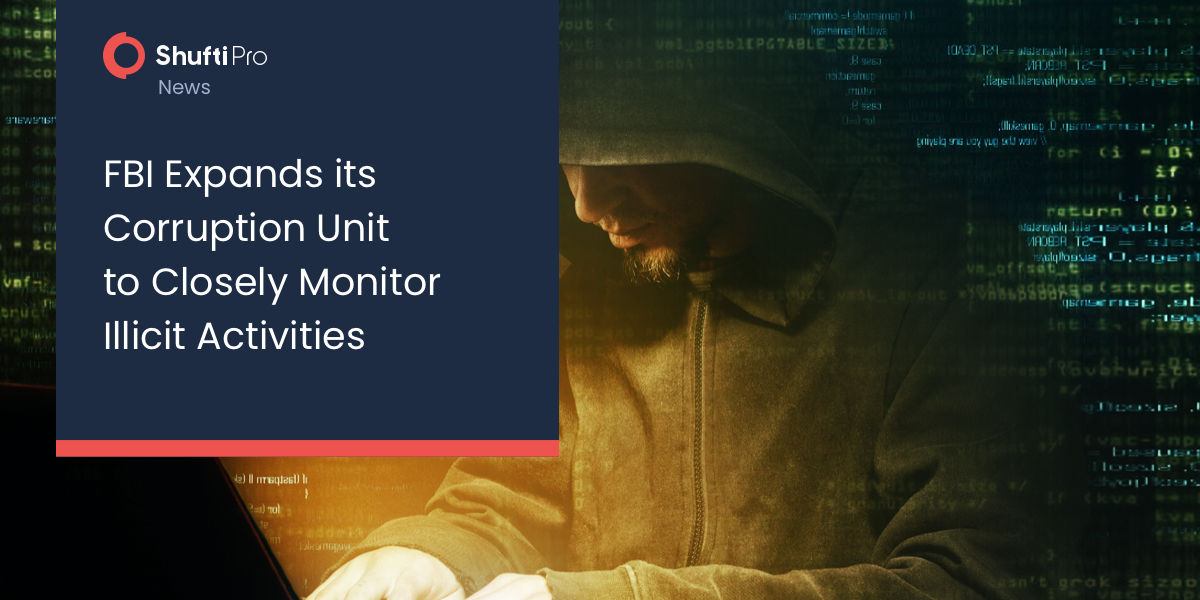 The Federal Bureau of Investigation (FBI) has stepped in, to monitor international corruption by expanding three new squads around the country. These measures are being taken to target the individuals and business organizations involved in financial crimes and corruption.

Agents are helping to tackle foreign corruption through U.S Foreign Corrupt Practices Act. This new squad for international corruption, set up in Miami, is combating violations of Kleptocracy through U.S money laundering regulations. The team in Miami has worked on several cases including some high-profile cases that led to settlements this year.

“The FBI has participated in these investigations for years, and it appears to be taking a larger and more focused and better-resourced role, especially in FCPA matters.”

The Miami squad was set up in order to eliminate the rising bribery and money laundering schemes.

“We were perpetually flying down to South America; individuals were transiting through the Miami area, we were seeing assets being procured with illicit proceeds. We were just seeing a lot of bad actors, and everyone was always having to go to Miami to conduct interviews,” said Ms. Backschies, head of the FBI’s international corruption team.

FBI expanded their unit for international corruption to 51 staff members. This includes special agents, forensic teams, accountants, intelligence officers, and analysts. This has been an increase from 13 agents and one analyst from previous years. The most challenging part of the investigation has been to carry out the operations virtually. The COVID-19 pandemic has forced the operations to remote working, which is a demanding task for the agency depending on fieldwork. However, the new dedicated squad is enabling the FBI to carry out more investigations across the country.