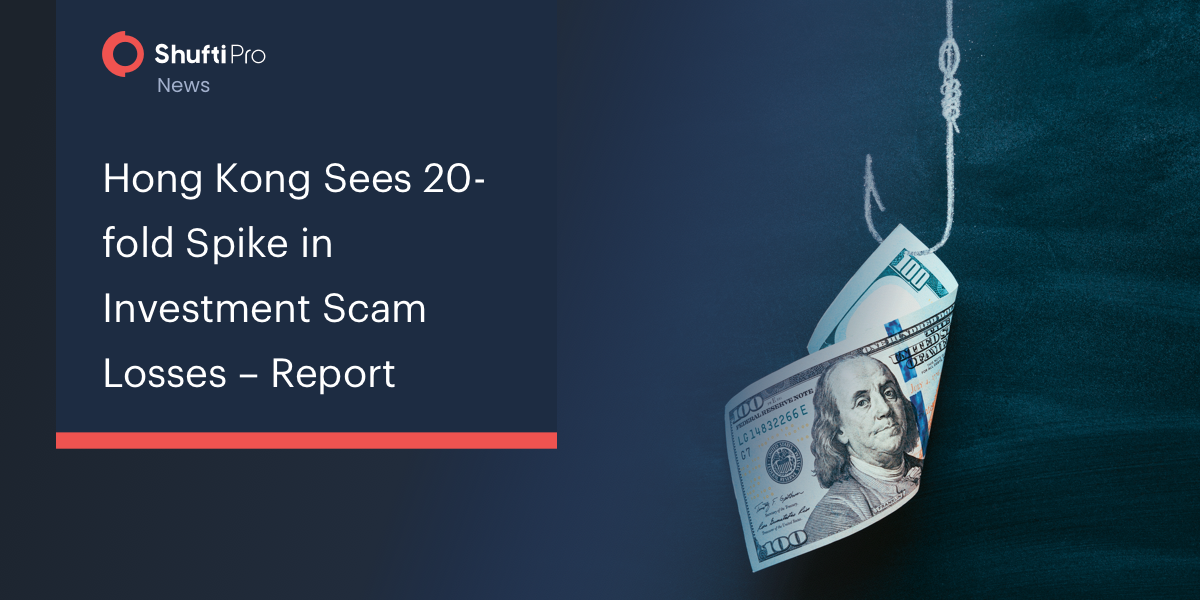 According to the Police, 725 cases of investment scams occurred within the first seven months of 2021, accounting for HK$2.5 billion in losses

Hong Kong’s police have reported an explosion in investment scams between January and July 2021, with the number of funds stolen increasing nearly 20-fold.

Within a time span of seven months, police obtained reports of 725 investment scams resulting in losses worth HK$2.5 billion (USD 321 million), including one particular case where an individual was defrauded for HK$9 million. By comparison, 198 cases were reported by the police in the same period last year, with scammers making off with a total of HK$128 million.

2021 also marks the first time fraudsters stole NFTs (Non-Fungible Tokens) from the victims via phishing scams. NFTs can be defined as one-of-a-kind, non-exchangeable digital assets such as art, GIFs, games, tweets, images, videos, among other wide range of tangible and intangible objects.

Under the FATF’s crypto travel rule, NFTs have been included in the AML framework due to the burgeoning threat of financial crimes committed through such virtual assets.

Responding to what attributed to the investment scam spike in the country, Ngan Hoi-ian, chief inspector at the police force’s commercial crime bureau stated:

“Scammers will use social media to get close to their victims and promote ‘high return, low risk’ online investment products, but many of these products don’t actually exist,”

He further warned that fraudulent investment products can take the form of cryptocurrencies, overseas properties, and foreign currency exchanges, and also added that scammers approached their victims on a variety of platforms, including Facebook, Instagram and even the professional networking site LinkedIn.

Romance scams were executed in combination with investment scams, the police revealed. Approximately half, or 345, of the investment scams were romance cons, with victims ranging in age from 17 to 70. The highest amount of loss recorded through this technique was HK$9 million, incurred by a single victim, a piano teacher.

Suggested Read: From Fraudsters to Artists – The Dire Need of AML Compliance for NFTs