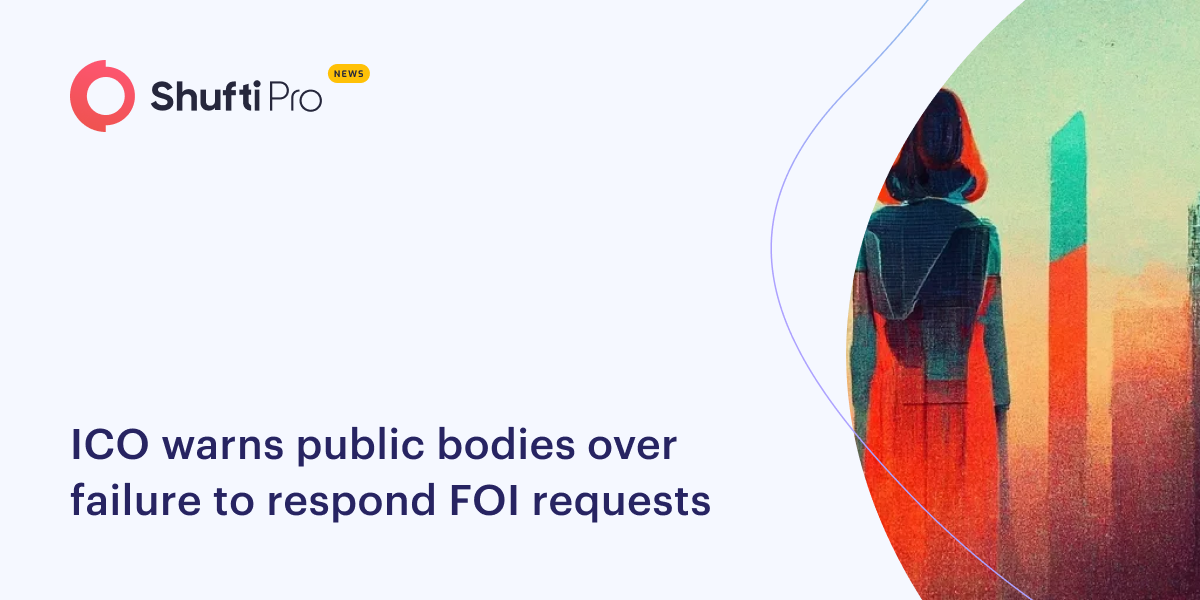 ICO warned public bodies regarding Freedom of Information (FOI) requests failure. Different departments got the notice, and the ICO chief cautioned non-complied bodies about the regulator’s power of action.

The head of ICO (Information Commissioner’s Office) warned public bodies that strict actions would be taken against those failing to respond to FOI (Freedom of Information) within 20 days after issuing its first notice.

According to ICO chief John Edwards, the watchdog will adopt a revised approach to make public bodies act according to FOI requests. He also warned about the regulator’s power. The warning resulted from action taken by ICO against two government departments due to their repeated failure over FOI requests within the required period.

“Accountability and transparency in the work of public authorities are fundamental to democracy and it is the ICO’s role to ensure that people’s right to access information is protected,” Edwards said. “I advise public authorities to take note and learn lessons from the action we have taken today, as we will be making greater use of our powers under the Act to drive good practice and compliance.”

BEIS also received a practice recommendation by ICO over its “consistently low level of overall performance in respect of the timeliness of BEIS’s responses to FoI requests.” As per central government figures, BIES has failed to respond to a “significant” number of FOI requests that were required to be done within the required time frame.