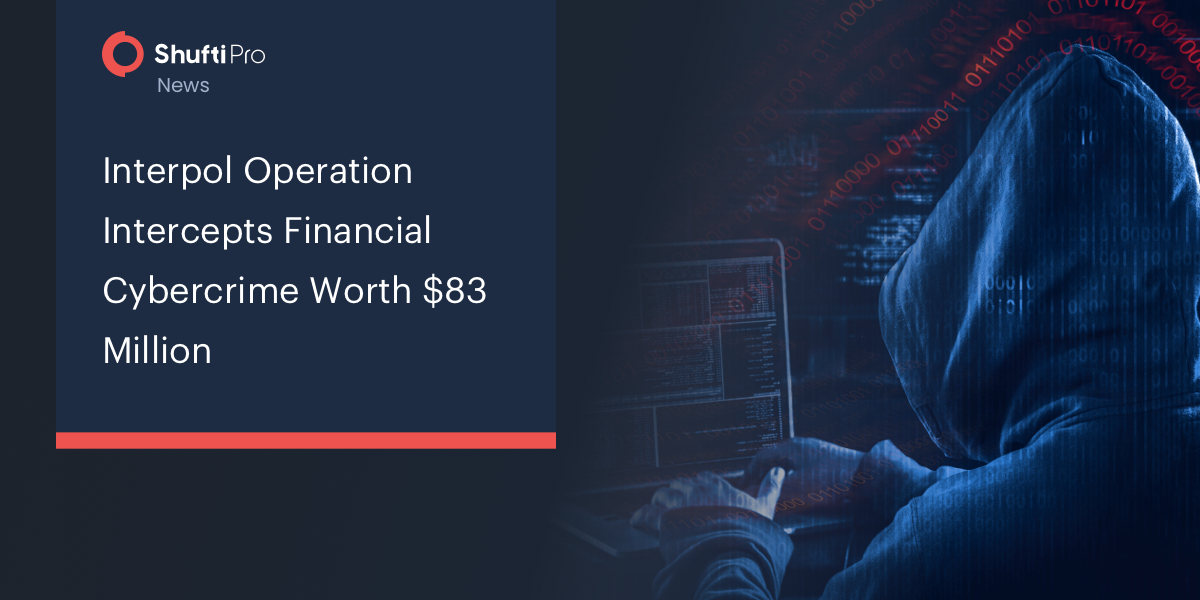 Due to an exponential rise in online financial crimes in the Asia Pacific region, an INTERPOL-coordinated operation named “HAECHI-I” intercepted financial cybercrimes worth as much as USD 83 million.

The six-month-long operation deployed a team of more than 40 specialized law enforcement officers to take hold of the illicit funds that were being transferred from the victims to online scammers. The operation concluded last week and focused primarily on catching the perpetrators of five online financial crimes, namely: investment fraud, online gambling schemes associated with money laundering, voice-based phishing scams, romance scams, and sexual harassment.

Following are the major achievements of operation HAECHI-I:

During its operational phase (September 2020 – March 2021), approximately 1400 investigations were opened, out of which 892 were solved while the rest are still ongoing. Given that online crimes are not limited by geographical boundaries, the investigations soon spread across the globe. Throughout the course of the operation, 1600 bank accounts were frozen worldwide while 585 individuals were arrested. According to INTERPOL’s Director of Organized and Emerging Crime:

“Online fraudsters often attempt to exploit the borderless nature of the Internet by targeting victims in other countries or transferring their illicit funds abroad,”

In the first week of February, a Korean company was targeted by a fraudster that impersonated one of their trading partners and requested to be paid for a series of invoices. The invoices, however, were modified by the fraudsters and eventually caused the company to face losses worth USD 7 million.

Once the illicit funds were transferred to the scammer, they were routed to bank accounts in Hong Kong and Indonesia. Upon realizing the fraud, the company reported to the Korean law enforcement, which eventually informed INTERPOL’s financial crimes unit and related contacts.

Subsequently, an immediate investigation was launched. After joint efforts, half of the stolen funds were successfully frozen. The investigation into the remaining funds is still ongoing.

A specific type of investment fraud known as the “Ramp and Dump” scheme was unveiled in Hong Kong, China. A criminal organization was found to be exploiting investors by buying a major portion of specific stocks and then raising its share price. After it, the group took to social media and advised investors to invest, causing the prices to further spike. Once a peak was reached, the criminal group sold all its stocks, causing the prices to collapse.