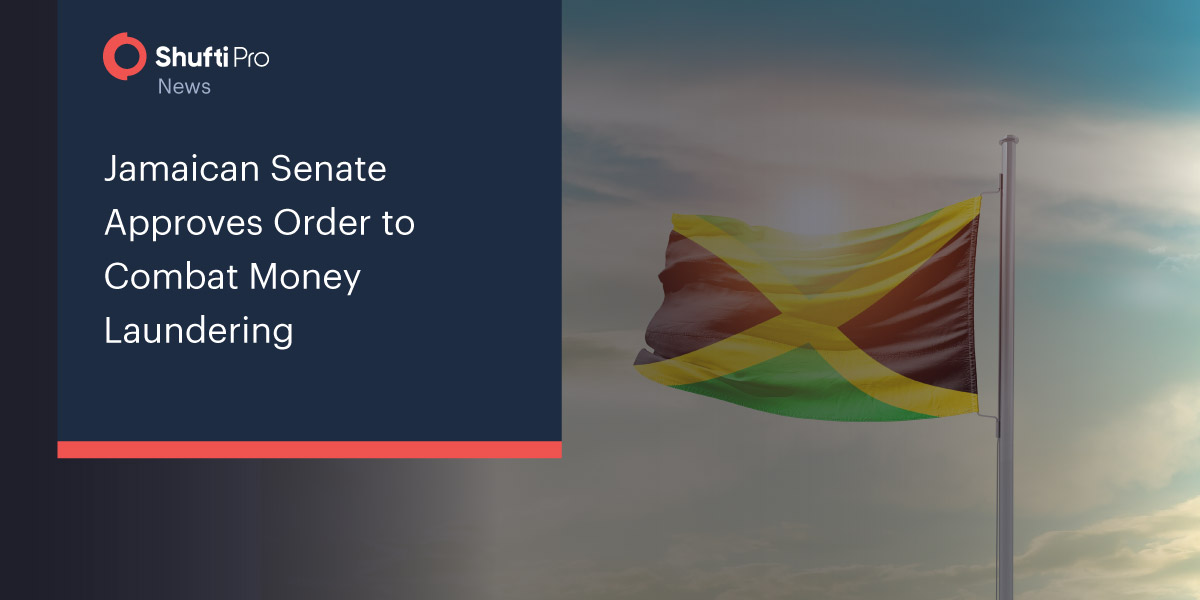 The Jamaican Senate recently approved the Proceeds of Crime (DNFBPs)(TCSPs) Order, 2022, which is said to improve Jamaica’s stance in the fight against money laundering.

The Order provides for the designation of Trust and Corporate Services Providers as Designated Non-Financial Institutions. Matthew Samuda, who originally brought the order before the Senate, stated that the designation significantly changes Jamaica’s stance to tackle money laundering.

The Order is also set to improve Jamaica’s compliance regime with international obligations of financial regulators. Samuda stated that in February 2020, the Financial Action Task Force (FATF) placed Jamaica on a ‘grey list’ for failures in Anti-Money Laundering/Combatting the Financing of Terrorism (AML/CFT) systems.

The Minister further stated that once a country is ‘grey listed’ by the FATF, the European Union (EU) parliamentary law requires that the European Commission puts that country on a ‘blacklist’, which means it will be considered a high-risk third country.

“In light of our inclusion on the Grey List and its implications, crucial steps are being taken to strengthen the effectiveness of Jamaica’s AML/CFT framework and address identified technical compliance deficiencies with the Financial Action Task Force (FATF) recommendations,” he said.

Senator Samuda also highlighted that the Proceeds of Crime Act of 2007 is a crucial legislative tool in Jamaica’s fight against Money Laundering and the Financing of Terrorism (AML/CFT).

He added that the Act lays obligations for businesses in regulated sectors to incorporate sufficient measures to prevent and detect money laundering.

“It should be noted that the designation of the Trust and Corporate Services Providers as Designated Non-Financial Institutions under the Act will allow any person or entity providing (a) a trusted service, or (b) a corporate service to fall within the regulated sector. This will also support the International Corporate and Trust Services Providers Act recently passed in December 2021 that came into effect on December 24, 2021,” he said.

Lastly, the Senator said that Trust and Corporate Services Providers are categorized under Recommendation 24 of the FATF as Designated Non-Financial Businesses and Professions (DNFBPs).