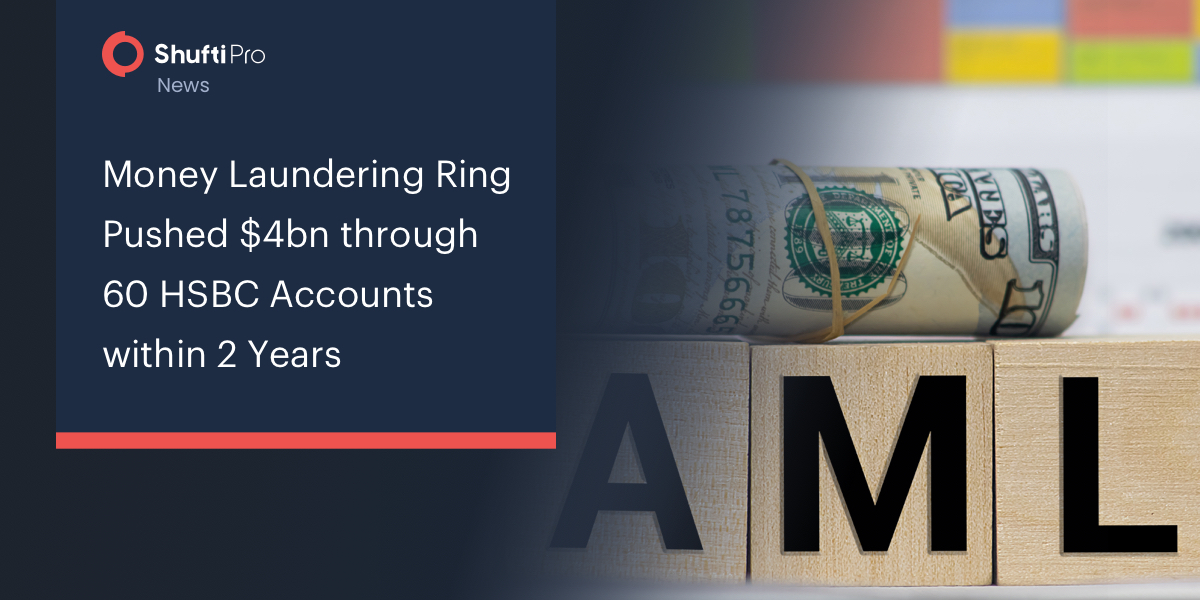 An investigation carried out by the Bureau of Investigative Journalism and the Guardian has uncovered the doings of a major money laundering ring that moved USD 4.2 billion through 60 HSBC accounts in Hong Kong. The fraud has been initiated only 2 years after HSBC promised to clean up its act.

Following the investigation, concerns have been raised over whether HSBC informed the US monitoring team about the ring. The monitoring team had been initiated by US regulators following the HSBC scandal, where the bank was found facilitating drug cartels in Latin America to launder funds through its accounts. The recent money laundering was uncovered by the bank during an internal review.

A string of scandals have unravelled at HSBC since it admitted in 2012 to laundering hundreds of millions of dollars for Mexican drug cartels. Today, we lift the lid on another chapter – a multi-billion dollar money laundering network in Hong Kong. https://t.co/U9tim0e5nS pic.twitter.com/bN19pT23Ip

The Hong Kong-based ring was initially discovered in 2016 during the assessment of its exposure to the wealthy Gupta family that has been involved in numerous corruption scandals in South Africa. The Gupta family, however, has denied all wrongdoing allegations.

The investigation later revealed that the Hong Kong money laundering ring had processed funds worth USD 4.2 billion between 2014 and 2017. Although much of this amount might not have been “dirty” money, advanced laundering techniques often rely on combining legitimate and illegitimate funds together.

Information regarding the criminal gang and fraudulent Gupta family should have been brought up to an independent monitor brought in by the US Department of Justice (DoJ) in 2012. However, former monitors have said they were never informed about the existence of the Hong Kong money laundering ring.

HSBC told the Bureau that it reported the suspicious transactions to local authorities “as appropriate”, but added that the monitor “serves a different role in helping a bank to improve its capabilities” and all discussions with the team were confidential.

HSBC is facing criticism from major political figures, as are regulators, for failing to adequately hold the bank’s executives accountable.