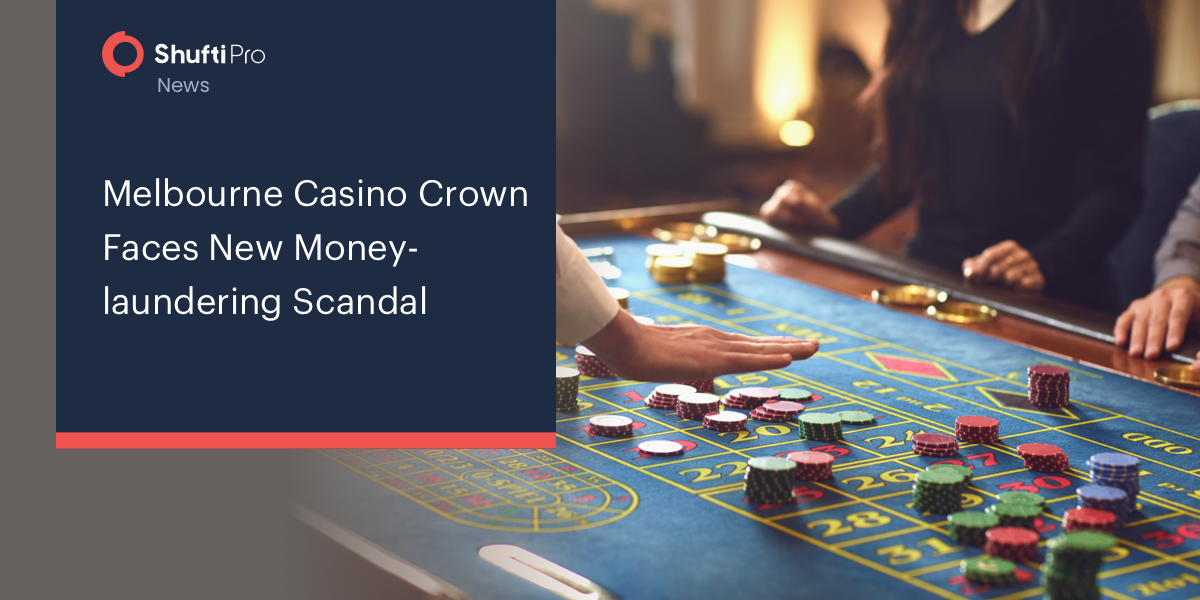 Crown’s licence for its Sydney casino has been suspended after an investigation revealed it facilitated money laundering.

Crown Resorts, a major casino in Melbourne, is facing a money laundering probe yet again stemming from their illegal acceptance of credit card payments in exchange for gambling chips through the hotel desk.

Steven Blackburn, the casino giant’s chief financial crimes officer, revealed to Victoria’s royal commission that a review into the credit card transactions would unveil money laundering activities and that the total amount could total more than the $160 million already identified.

Crown’s licence for its Sydney casino has been suspended for the time being after an inquiry found it was aiding money laundering. The credit card payments pose a new dilemma for the James Packer-backed group as Victoria’s royal commission reviews its Melbourne casino licence.

‘Crown disclosed in June that it had breached Victorian law between 2012 and 2016 by allowing international visitors to make credit card charges of up to $500,000 to their hotel accounts in exchange for casino chips’ https://t.co/GPnwlvv02p

Blackburn, who recently joined the company from NAB (National Australia Bank), stated on Thursday that fraudulent practices, that were spotted by a junior employee during a staff training session in March, should have been known by the senior managers as they lead to legal and money laundering issues.

Royal Commissioner Ray Finkelstein suggested Crown Resort was are of the fraudulent practices but “simply didn’t care” because they decided: “we’re not going to interrupt the flow of revenue and if we break a few laws, bad luck.”

The Commissioner also believes that this scandal is no accident, and Crown was purposely facilitating credit card payments through its front desk and issuing fake hotel invoices.

“The whole thing was a fraudulent scam from the outset and everybody involved would have known that,” he added.