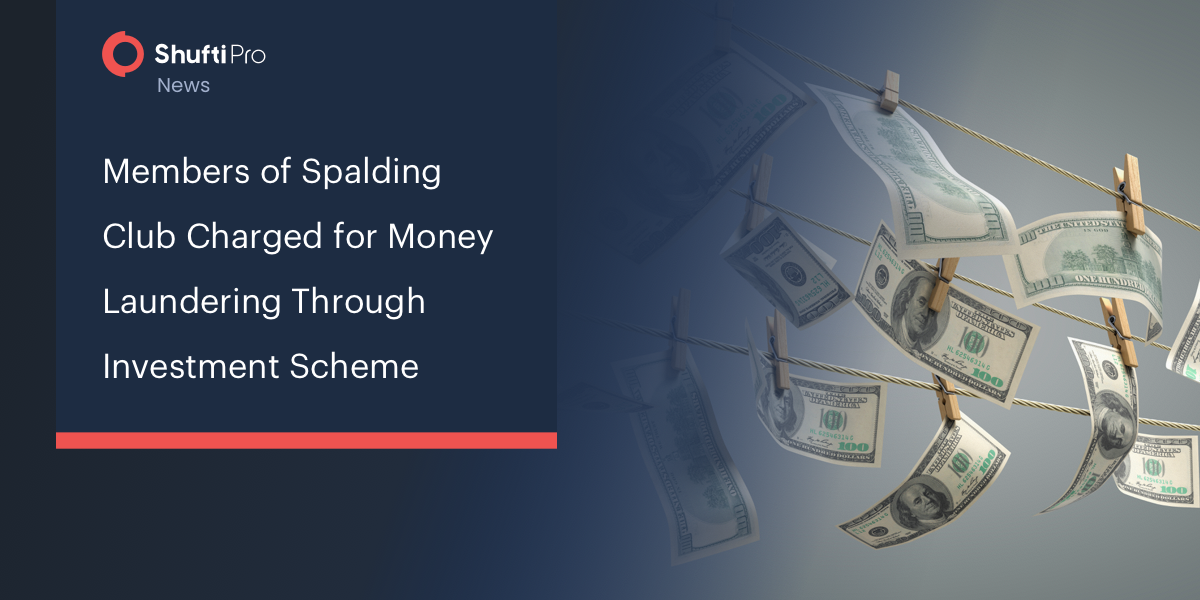 According to the investigation reports, the men a trading-based investment scheme that was operated by the Lottery Syndicate Club Ltd from 2017 to 2019 and had hundreds of members.

The investigation was carried out by officers from the Economic Crime Unit (ECU). As a result, three men linked to the investment scheme were charged with multiple offenses including money laundering and fraud.

3 men have been charged with money laundering over a #Spalding lotto syndicate.

Two Spalding men and one from #Bedford have been charged after suspected fraud connected with an investment scheme run through the lotto club, which had several hundred members (2017-19) #HeartNews pic.twitter.com/MU3WgzTodF

Ross Gibson, aged 26, from Eve Lane, Dudley, who previously lived in Spalding, was charged with fraud by false representation, money laundering, and carrying out regulated activities.

“This has been a very complex investigation and we would like to thank everyone who has so far come forward to provide information. We continue to appeal to anyone else who may have been affected but has not yet come forward, to please contact the investigation team by email”, said the investigating officer PC Phil Gidlow from the ECU.