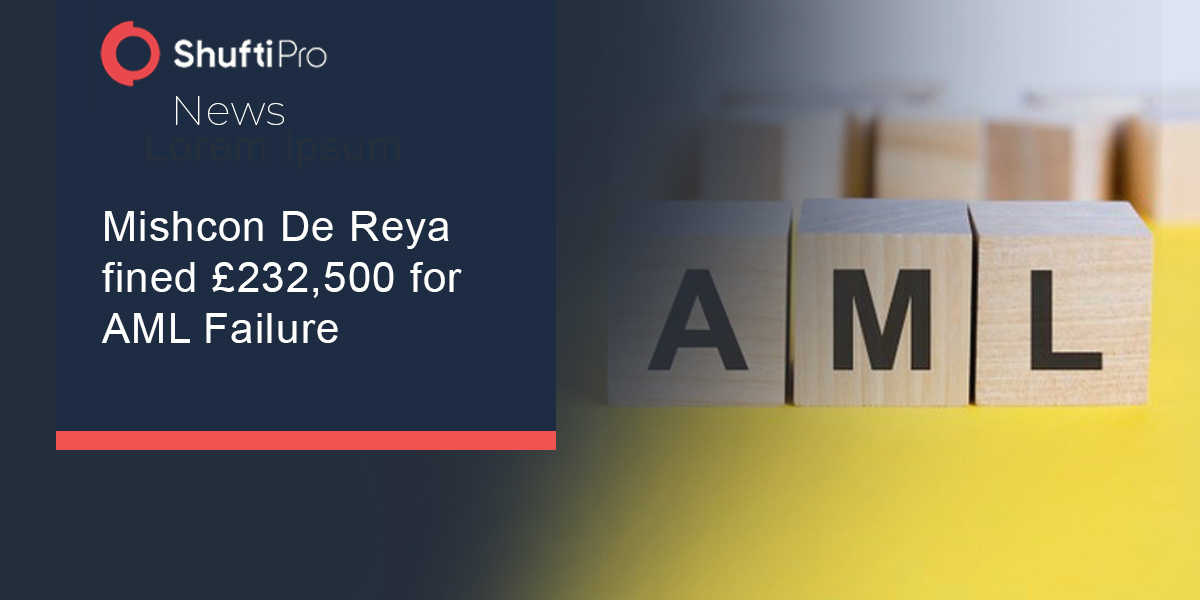 The company is also paying an additional EUR 50,000 to the Solicitors Regulation Authority (SRA) as a regulatory settlement so that this matter will not go to a disciplinary tribunal. This incident comes in the wake of Mishcon being fined EUR 25,000 by the Solicitors Disciplinary Tribunal for allowing the customer account to be used as a banking facility. However, the full ruling has not yet been published.

When Mishcon first revealed its intention the last April, stated that it “continues to engage with the Solicitors Regulation Authority on historic matters which it reported to the SRA”.

According to the SRA regulatory investigation between September 2015 and April 2017, Mishcon assisted two customers and corporate vehicles connected with them. Asset planning for one individual and the initial stages of the proposed acquisition of two separate entities. While the company stated that customer due diligence procedures were conducted for two clients, however, report copies were not retained. While some CDD documents were obtained for the corporate vehicles. Mishcon also admitted that both entities held a high risk of money laundering and terrorist financing because they were involved in business operations in high-risk jurisdictions, but it did not implement enhanced due diligence and ongoing monitoring required as a regulatory obligation.

Additionally, the capital belonging to one business vehicle was transferred to the client ledger from another corporate vehicle and used to discharge the company’s fees on the matter associated with the latter entity. An external investigation conducted by the company found that the unnamed former partner had not obtained the necessary AML training as per laws.

The SRA explained: “The firm secured CDD in relation to the ultimate beneficial owner but, because it opened each matter file in the name of a different entity in the corporate structure, the firm did not secure full CDD for each special purpose vehicle before each relevant transaction took place. The firm also did not retain copies of some of the CDD information obtained in relation to the ultimate beneficial owner, and in relation to another individual who instructed the firm on a fourth, related, matter.”

The firm also prepared a risk assessment by an external provider and was sent to SRA in May 2019.

In mitigation, Mishcon said it had shown “genuine insight into its management of risk and actions during the relevant periods” and has since amended its policies and procedures, “including introducing and investing in new, more sophisticated IT systems which involve increasingly centralized record-keeping and are, in part, specifically designed to prevent future breaches of the type addressed by this agreement”.

Mishcon had also “assisted the SRA throughout the investigation, admitted breaches, made changes to systems, policies, and procedures as a result, and ensured training to all relevant employees is regularly provided”.

A Mishcon de Reya spokeswoman said: “We are pleased to have come to a settlement with the SRA relating to two separate and historic investigations in relation to which we have made appropriate admissions. Mitigating factors such as our cooperation with the SRA throughout the investigations and the corrective action we have taken since to prevent a recurrence have been recognized by the SRA in reaching this outcome.”