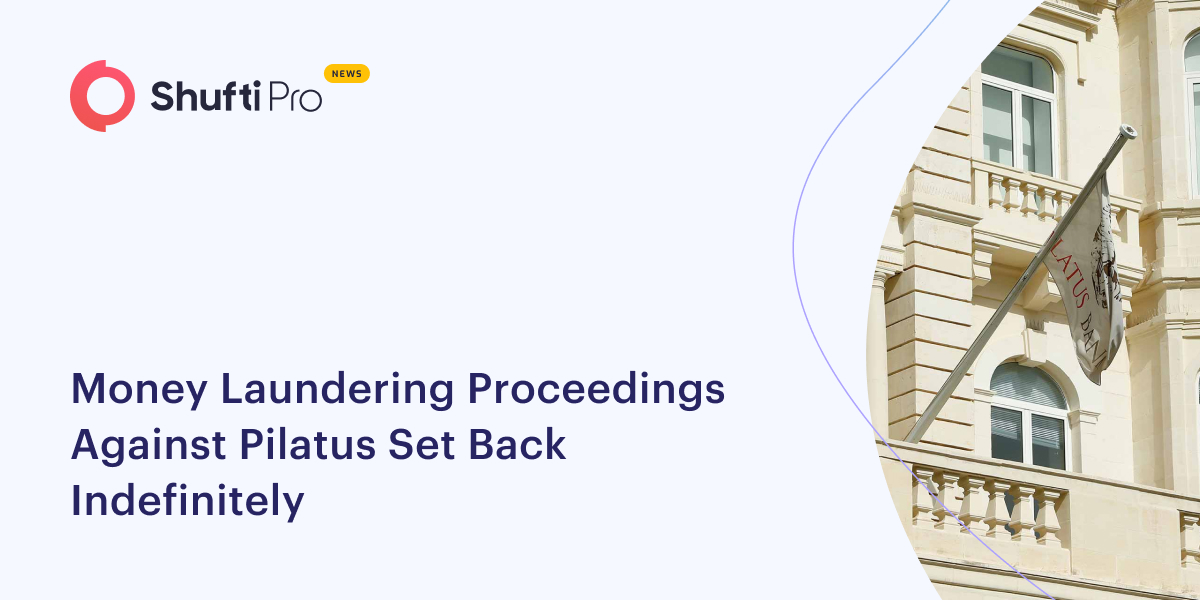 Money laundering proceedings against Pilatus Bank and its former top officials will likely be set back for months until the prosecution seeks legal assistance from UK authorities.

The court was informed that the prosecution sought legal assistance from the UK when the case against the Bank and its former money laundering reporting officer Claude-Ann Sant Fournier continued on Monday.

Other recommendations for matching assistance from foreign jurisdictions have been executed. Operating via the list of other proof laid down by the Attorney General, the court observed that the prosecution was seeking help from the UK authorities to track a person who was an MLRO (Money Laundering Reporting Officer) at the bank’s London branch.

The demand was challenged by the defense who observed that it was incorrect to represent that person as MLRO at the London branch when in reality, that branch, which Pilatus had prepared to set up, had not emerged.

“What does this have to do with the present case concerning the Maltese bank,” asked Magistrate Donatella Frendo Dimech.

“What’s the object of proof,” questioned the magistrate, while keeping that as a court of criminal investigation, it was to compile evidence as requested by the AG.

Flipping through the paper drafted by the AG, the court read out that the female officer had been designated as MLRO at the London branch in March 2017 but seemed to have been “left in the dark” and could not “fulfill her role.”

She, therefore, handed in her resignation letter. Suppose this person had knowledge that cases might not have been conducted properly. In that case, such information could influence illegal charges at hand and would thus be applicable to the proceedings, said the court.

The Maltese management was asking for assistance from their UK peers in tracking down the person so that she might testify via video conference.

In light of such a request, the court allowed three days for the prosecution to present the evidence in support of their request.

They were to represent the individual as a possible witness was an MLRO at the London branch. In January 2017, Pilatus Bank started that UK branch and that official in the inquiry had played a significant role at the Bank in Malta.

Moreover, until the completion of the formal process and sought-after assistance obtained from the UK, the proceedings against Sant Fournier and the bank will most likely not register much progress.

“I cannot envisage this case going forward for another six months,” said the magistrate, setting off the matter indefinitely (sine die).