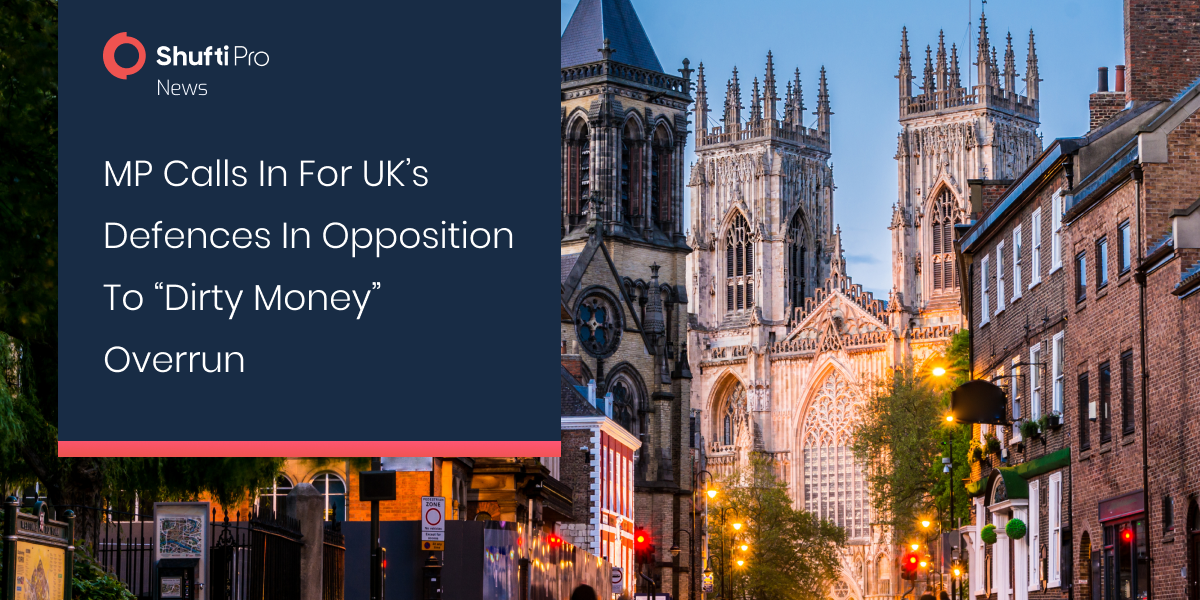 The cross-party group of MP declares UK defences in becoming the “jurisdiction of choice for dirty money” during the launch of the economic crime manifesto.

A new government focus on money laundering and corruption was urged in the economic crime manifesto launched on Thursday in the parliament by the cross-party group of MP calling for the UK to become “the jurisdiction of choice for dirty cash”, providing damage to their nationwide reputation and democratic organisations.

Additional emphasis was laid upon a clampdown on tax avoidance in UK overseas territories, translucency reforms for company records, a dedicated office for financial whistleblowers and many more other resources needed for enforcement.

The Labor MP who chairs and co-leads the initiative of the all-party group on anti-corruption, Margaret Hodge proclaimed it as a huge problem, saying that the financial services and defences have been overrun against dealing with the issues regarding soiled cash flows.

“London has become a laundromat for washing away dirty money and we can’t live with this fact anymore. It will be a great hurdle for Britain to prosper economically on the back of dirty cash. Due to this, our national economy and security are under threat, along with undermining our democratic values as well” further stated Hodge, alongside the Conservative MP Kevin Hollinrake, a co-chairperson of the all-party group on anti-corruption while launching a manifesto in the parliament recently.

Issuance of an extra £300m has been demanded immediately to be devoured on economic crime enforcement, distinguishing the UK’s record on this from the resources dedicated to similar agencies in the US.

“If you’re a chief executive of a significant financial institution and you think there’s a possibility of having your collar felt if things are disrupted towards the wrong direction in your monetary firm, then you’re probably going to go to the Treasury and say don’t do that,” told Hollinrake by putting attention on the fact of concerted government action which was needed to overwhelm corporate hesitation, particularly over ideas such as offences failing to combat money laundering.