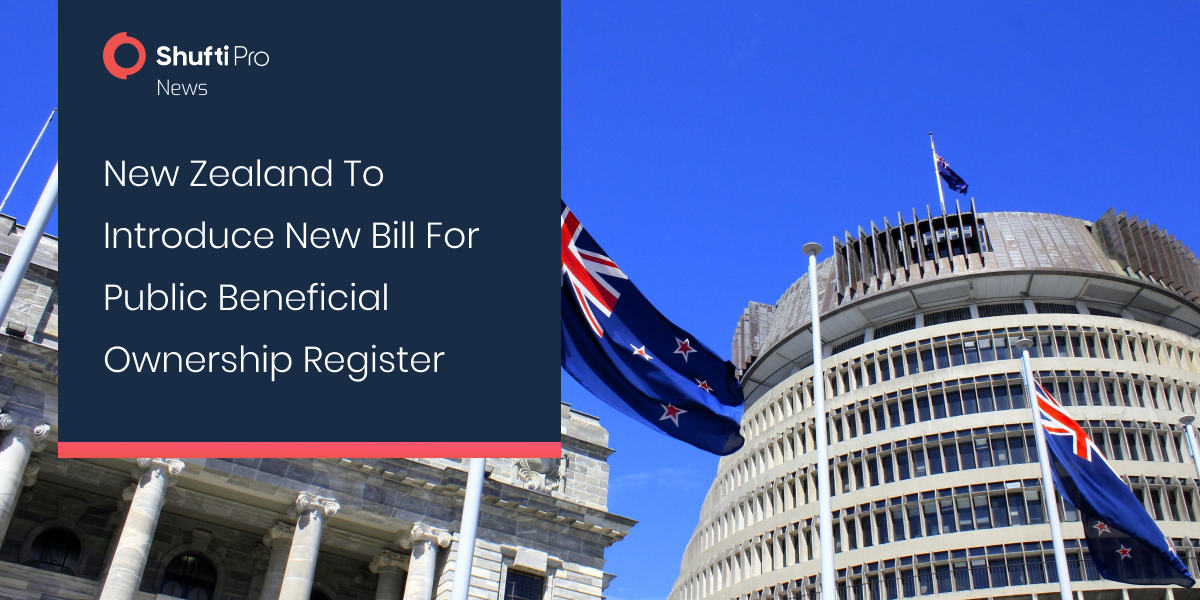 New Zealand has initiated a crackdown against corporate secrecy after the Pandora papers and looks to establish a public beneficial ownership registry this year.

The government introduced a new transparency bill this week to end the abuse of New Zealand-based businesses by criminals.

The legislative crackdown was initiated in response to the Pandora Papers investigation by the International Consortium of Investigative Journalists. The proposed bill is set to be implemented later this year and will oblige businesses and limited partnerships operating in New Zealand to disclose the identity of the individuals or entities owning and controlling them.

“The Pandora and Panama papers highlighted some key vulnerabilities which need to be addressed. Frankly, New Zealanders deserve to know who they’re doing business with,” Commerce Minister David Clark said in a statement to the press.

The government’s goal is to crack down on “criminals who use businesses to hide money laundering, tax evasion and the financing of terrorism,” he said.

The new requirements will include the assigning of serial numbers to all beneficial owners, directors, and general partners of limited partnerships, to easily link them to entities they’re associated with.

October 2021 saw the ICIJ’s Pandora Papers investigation that exposed New Zealand’s vulnerability as a popular destination for wealthy politicians and suspected criminals who try to obscure their wealth. This is still the case years after the initial round of reforms in New Zealand’s financial sector.

The investigation was initiated as a result of a massive leak of 11.9 million records from 14 financial institutions, including Asiaciti Trust.

The records show that the Singapore-based firm has operations in Auckland, where its staff provided company formation and administration services to clients including fugitive Moldovan politician Vladimir Plahotniuc, according to an investigation by ICIJ partners TVNZ and the NZ Herald.