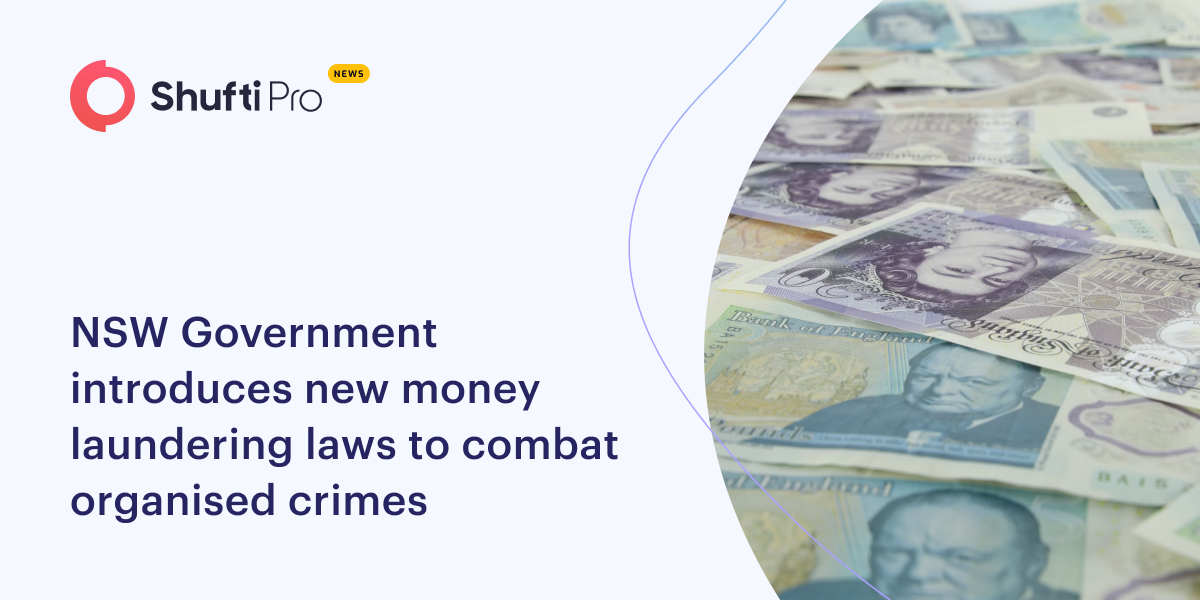 The NSW government is looking to add a new principle law in their regulations for properly confiscating unverified assets from various criminal gangs. The law will assist in banning the use of encryption devices as a part of long-awaited reforms. This step is taken as major compliance to counter the money laundering activities and organised crimes in the region.

The cabinet meeting was conducted on Wednesday that agreed on the new initiatives and measures which are specifically proposed to cripple the finances of multiple criminal networks. This will also help in restricting criminals from generating profits via these illicit networks that tend to anticipate them financially.

The new measures will allow the reversal of unlawfully acquired wealth from major drug traffickers and will also help in the expansion of power to stop and search for huge amounts of laundered money. The senior ministers have been working on new measures to combat the causes of crime since last year when the top-ranked officer alerted the NSW authority about secret briefings which stated the crimes were out of control.

After several days of the briefing, Premier Dominic Perrottet was presented with the same information from the senior government source. In the same month, the Attorney-General Mark Speakman and after which the minister of police, David Elliot started to work on laws for countering unexplained wealth. The measles continued under Paul Toole, the new Minister appointed for the Police.

Perrottet stated about the new laws will provide assistance to the police to help infiltrate the criminal networks. He said: “Organised crime is all about drug supply and money – and to truly shut it down we need to shut down the flow of dollars that fuels it,”

The police minister Paul Toole also stated about the new laws: “If you think you can hide the ill-gotten gains of crime, you are wrong. If you think you can avoid detection by using encrypted devices, you are wrong,”  He added to the use of encrypted devices: “These reforms will make it an offence to possess these kinds of devices and allow us to better target high-risk individuals from using them to orchestrate crime.”

The legislation will be introduced in the spring session meetings of the parliament.