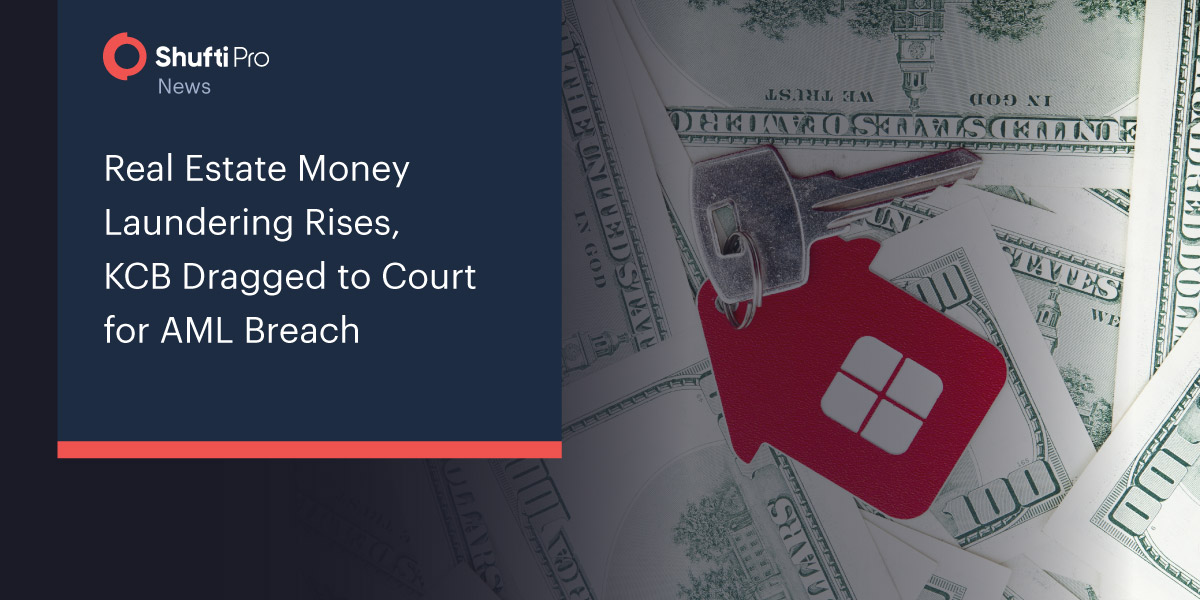 The lawsuit which has been filed in Uganda’s High Court originates from a loan scheme worth $7,000,000 extended to Tirupati by KCB Bank in July 2021. However, according to the company’s lawsuit filed by Aegis, Kirunda, and Wasige advocates, the plaintiff provided a set of loan certificates which were provided to KCB Bank.

“KCB agreed to charge Plaintiff’s loan negotiation fees in the sum of 0.5% of the loan amount. This amounted to US $35,000. They [KCB] failed and willfully refused to provide the Plaintiff with a breakdown of how the loan negotiation amount charged was arrived at, they debited the Plaintiff’s accounts to meet costs of a suit after the parties had agreed that each party would bear their own costs in respect of the Consent Judgment in Civil Suit No. 516 of 2017.”

Furthermore, the company’s lawyers allege that in August 2016, the bank opened and operated two US dollar-denominated loan accounts in the name of Tirupati without their consent. The accounts were account number 1059906732 with the KCB Kenya and account number 2150226057 with KCB Uganda.

“In January 2017, the KCB Uganda opened and operated another new US dollar current account No. 2290351628 in the names of the Plaintiff, without the Plaintiff’s authorization, consent nor knowledge,” lawyers added.

In addition to conspiracy to defraud, Tirupati says that the above-alleged actions and transactions also constituted money laundering by KCB Bank.

“The Plaintiff has received conflicting statements of transactions on its accounts covering the period of the entirety of the loan and beyond the consent judgment, which clearly indicate highly suspicious transactions akin to money laundering and theft by the 2nd and 3rd Defendants [KCB Uganda and KCB Kenya] collectively,” lawyers say. “These transactions confirm that the KCB Bank failed to manage the risk of financial crime and IT fraud when they maintained separate ledgers for the Plaintiff’s accounts.”

Tirupati contends that the KCB Bank utilized her United States Dollar and Uganda Shillings accounts in the manner depicted above including pretended extensions of credit purposely to make any audit trail difficult.

“These actions were also calculated to avoid triggering any statutory requirements by Bank of Uganda and the Financial Intelligence Authority, as regulators of financial institutions, to file suspicious activity reports required by law, and avoid scrutiny by regulators and law enforcement in the two jurisdictions of Uganda and Kenya.”

“The Plaintiff [Tirupati] contends that KCB Bank continues to this day to launder money through her named accounts. These actions did and continue to expose the Plaintiff, its shareholders, and directors to the legal and financial consequences and sanctions arising from the suspicion of engaging in illicit money laundering and probable terrorist financing, likely corruption, or payments procured through drug or child and sex trafficking through the illegal use of her accounts threatening her entire business enterprise.”

Thus, for the damages caused by the Bank for the company, Tirupati seeks court assistance to issue an order declaring that the KCB Bank misappropriated the Plaintiff’s funds of $995,466.78 and that it should be returned instantly.