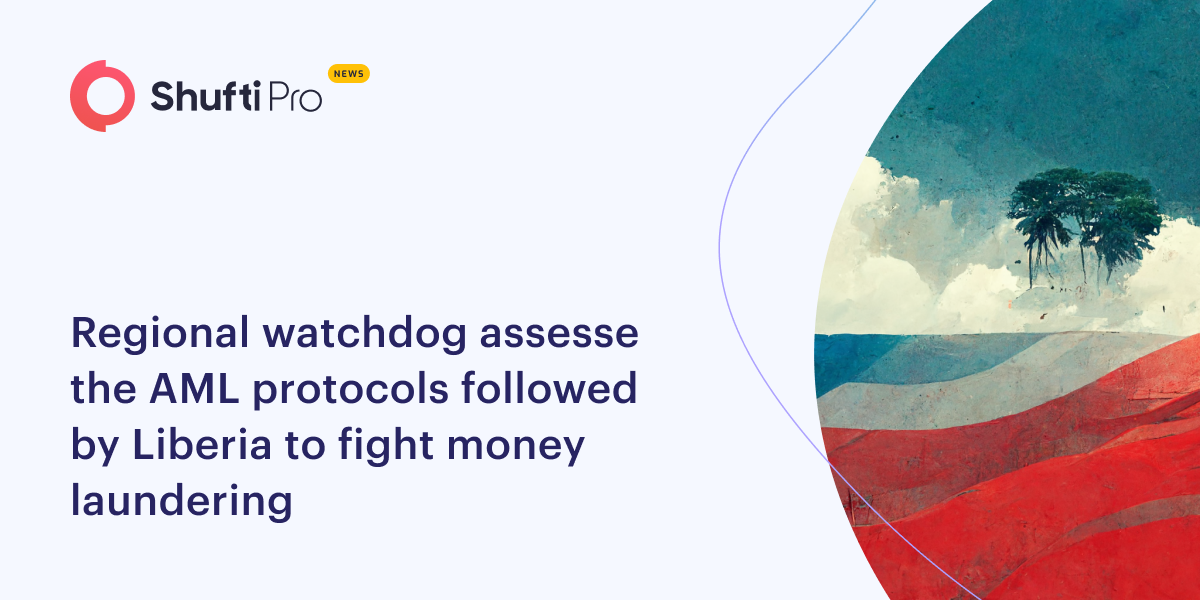 FIUL (The Financial Intelligence Unit of Liberia) FIUL stated that GIABA, which is an Inter-governmental Action Group Against Money Laundering in West Africa, has incorporated some changes. It is going to start the second round of mutual evaluation of the regime of Liberia regarding AML/CFT/PF.

GIABA is basically a name for the Economic Community of West African States that is usually called ECOWAS. It’s responsible for facilitating the acquisition as well as implementing AML (Anti-Money Laundering) and CFT (Counter-Financing of Terrorism) regulations in West Africa; it’s providing services efficiently. Furthermore, it’s also a FATF-style regional body that’s called FSRB that is collaborating with its member states. Together they ensure compliance with international AML/CFT standards to set all-inclusive protocols.

FIUL’s officer in charge Emmanuel Togar Gee Sr. has announced the second round of mutual Evaluation and is quite hopeful for the upcoming assessment. He said that the AML/CFT/PF regime of the country is being evaluated. It’s for the sake of checking whether the regime is meeting the FATF 40 standards and other international practices or not.

Financial Action Task Force (FATF) is a global watchdog making efforts to curb money laundering and terrorist financing activities across the globe. International standards are set that aim to prevent illegal activities. The motive is to save the affected countries from the outcomes of such financial crimes. Mr. Gee said, “During the onsite visit, the GIABA Assessors are expected to meet with all relevant stakeholders together and or separately to ascertain the application and effectiveness (implementations) of Liberia’s AML/CFT/PF laws viz-a-viz FATF standards.” He noted that assessment by the technical compliance component is done to evaluate whether the essential regulatory measures and laws are effective or not.

On behalf of the FIUL, Mr. Gee appreciated the process of collaborative assessment in order to continue the achievement of objectives. The FIUL expects coordination and participation from IMC and the stakeholders of AML/CFT/PF of Liberia’s regime. It includes financial institutions (bank and nonbank), capable authorities, and law enforcement agencies. The officials of FIUL are upbeat for Liberia to have an enhanced rating in regards to the significant achievements it has made since the first Evaluation.