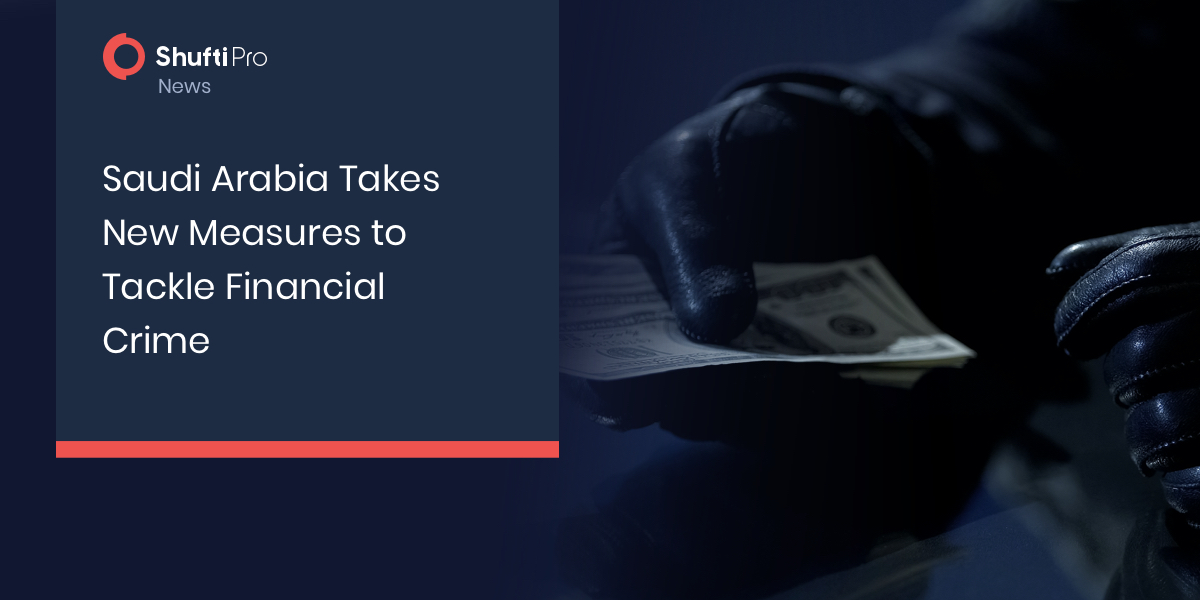 Saudi Authorities have approved a new legislative measure designed to enhance their efforts in fighting financial fraud and breach of trust. The new law consists of all the types of financial crimes in detail and has set up extreme penalties. The law also takes into account the accelerated technological advancement around the world.

The Saudi Central Bank defines fraud as “any act involving deceit to obtain a direct or indirect financial benefit by the perpetrator or by others with his help, causing a loss to the deceived party.”

The new law also states that the people convicted for committing financial crimes can face the possible punishment of up to 7 years in prison and a total fine of $1.3 million. The punishment for anyone who illegally appropriates money was given to him through his work, partnership, deposit, loans or by way of trust can face up to a jail sentence of up to five years and a total fine of SR 3 million.

The new law also covers the crime of incitement meaning anyone who manipulate others to commit fraud or breach of trust, or assists in committing a crime following the incitement will be punished according to the type of crime.

The people caught attempting to commit financial fraud will be penalised with half of the maximum limit of the type of crime they were getting involved with.

The law also highlights special instructions for groups or gangs found guilty of organised financial crime. Members of such gangs will be penalised with no less than half the legally decided maximum limit. In the case the crime is committed again, the penalties applied will still remain the same.

Additionally, the law also states that the equipment and the tools utilised in carrying out the criminal activity will also be confiscated by the authorities. Any conviction that is published may also include the publishing at the expense of the guilty person.

The new law provides the court discretion to permit exemption from the given penalties to people who came forward in time to inform the authorities about the crime which was not detected and before the crime resulted in any type of loss.