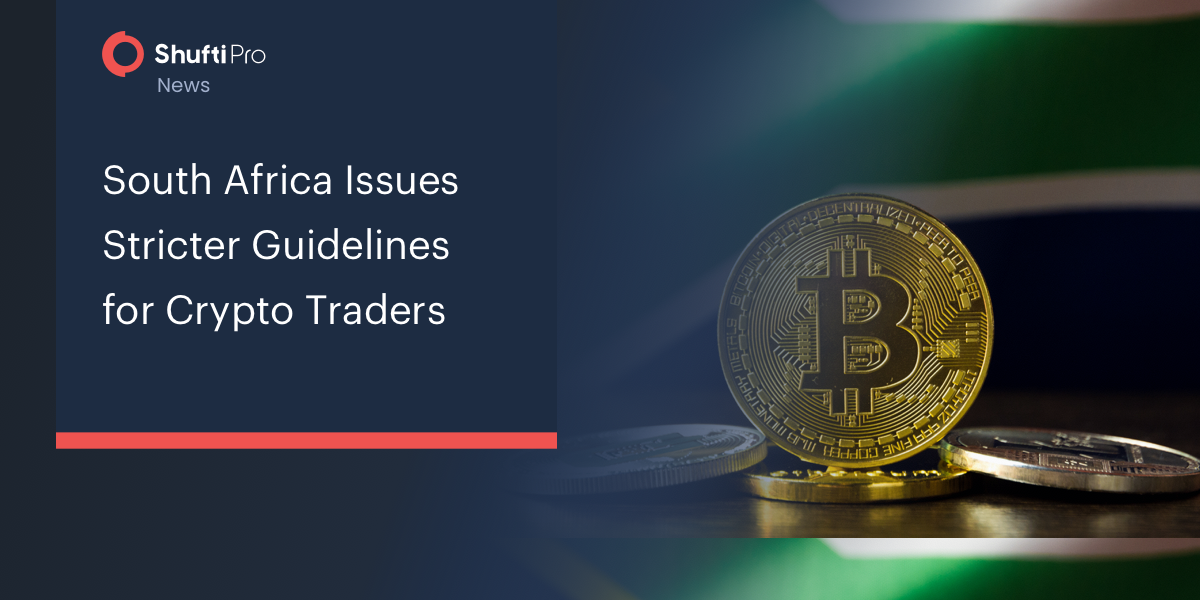 To prevent the surging cases of financial crime, South Africa has introduced rigid regulations for the cryptocurrency sector.

Crypto laws are not a popular concept among traders, stated Thomas Lobban, legal manager of crypto-asset taxation at Tax Consulting South Africa. He also said, “While anonymity and freedom still inform the appeal of cryptocurrencies, it has been proven that these volatile assets require regulation. This is not just for the overall good of the economy and the fiscus, but to protect people from the dangers associated with a crypto investment.”

Although heaps of crypto frauds and scams were reported, yet MTI Holding was among the first to face a significant blow to crypto integrity in SA, Lobban stated.

“With its CEO still missing in action and the FBI assisting with the investigation, it is speculated that MTI Holdings and its executive leadership made off with R8 billion. The next blow came in April when the Cajee brothers of Africrypt, a Durban-based crypto trading platform, disappeared with an estimated R50 billion in Bitcoin. They remain at large.”

The aftermath of such crypto frauds reiterated the seriousness of regulating cryptocurrency traders, but its adoption is sluggish and seems to be moderately misdirected, Lobban stated.

The Standard Bank recently notified the digital trading platforms that were exploiting the crypto ecosystem while providing arbitrage facilities. Such services include the procedure of accumulating crypto assets in one jurisdiction at a cheap cost while selling them into another jurisdiction at a high price.

According to Lobban, rumors are also circulating that the South African Reserve Bank (SARB) is all set to strictly enforce banks to properly regulate the digital currency space.

“This exercise comes after news that SARB has blocked debit and credit card purchases of crypto from offshore exchanges. At face value, it seems like a firm step, albeit uncertain whether in the right direction, towards crypto regulation from an exchange control perspective.”

“The Reserve Bank seems unable to explain the rationale behind publicizing (and implementing) this restriction without making any change to the actual regulations.”

On another hand, Tax Consulting South Africa revealed that they are in touch with the SARB to clarify the cause, as the cross-border crypto trading from credit cards would get terminated.

“Their response was that South Africans would still be able to purchase from local CASPs with credit or debit cards, but not from offshore CASPs,” as Lobban stated.

Further due, the SARB representative authorities replied to this issue by quoting B.16(A) from the Currency and Exchanges Manual for Authorized Dealers, which states that transactions could be made by using credit cards, but it is only applicable while South African residents are going on a “journey”. In accordance with article B.16 (E), foreign currency transactions are allowed via the internet but it doesn’t hold any regulations related to cryptocurrency.

Lobban said, “It has not yet been clarified when exactly a crypto asset is in South Africa or in another jurisdiction. Therefore, it is impossible for crypto investors to adequately understand if they are in conformance with the law in many cases. SARB seems comfortable to leave investors in this uncertain mindset.”