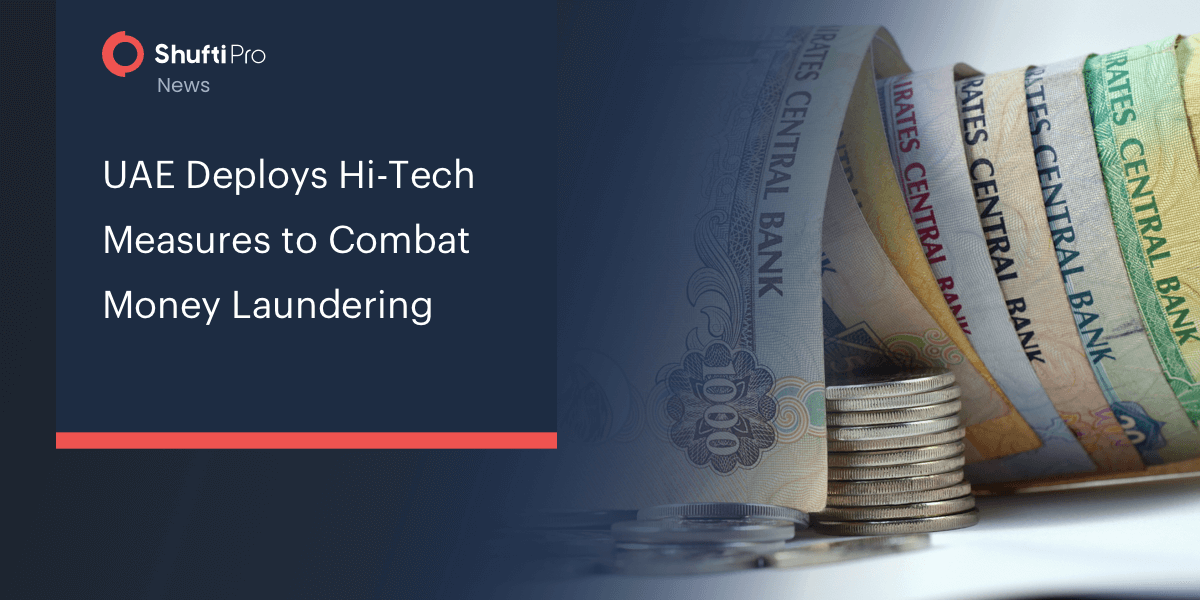 The UAE has intensified its measures in the fight against money laundering and terrorism financing through the use of enhanced technology in addition to human intelligence.

According to the director-general of the UAE Executive Office for Anti-Money Laundering and Counter-Terrorist Financing, Hamid Al Zaabi, “the interconnectedness of international organised criminal networks, often accelerated by technological advancement, is become more sophisticated, but we are fighting back through the power of intelligence, advanced analytics, technology, investigations, and public-private partnerships.”

He also added that “there is still much work to do, but we take encouragement from our progress so far.”

A public-private partnership committee has been established, which is chaired by the executive office and includes members from 22 private agencies and 17 government agencies.

This committee will help streamline operations for improved investigations and prosecution of financial criminals. The tech-driven measures will ensure intelligence sharing throughout the UAE and across the globe.

“We have dedicated significant resources to accelerate our abilities in detecting, investigating, and understanding money laundering and terrorism financing as we advance financial crime compliance frameworks in the UAE and around the world”, said Hamid Al Zaabi

Moreover, meetings and seminars are to be conducted by the UAE, which will host over 2,000 representatives from the UAE economic sector, including participants from both offshore and onshore financial institutions.

In addition to these, the attendants will include representatives from Designated Non-Financial Businesses and Professions (DNFBPs). The seminars are aimed at improving the engagement between the private and public sectors for the prevention of financial crime.

The UAE Ministry of Economy has also introduced compliance workshops. Over 11 AML/CFT workshops have already been conducted in both Arabic and English. The 7,000 attendants included officials from high-risk areas like real estate and precious metals.

Finally, the UAE’s financial intelligence unit (UAE-FIU) has established international cooperation by signing over 65 memoranda with other nations. This indicates the UAE’s commitment to anti-money laundering efforts.