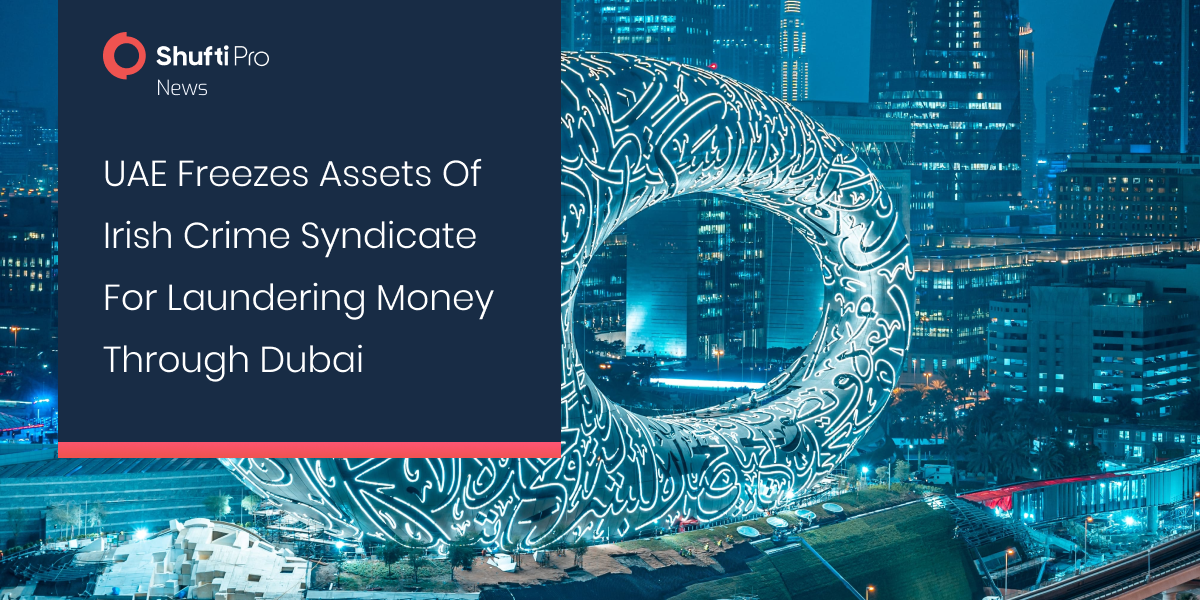 The UAE has frozen the assets of Ireland’s Kinahan Crime Syndicate, mounting the pressure on an organization that has close ties to renowned boxers.

The UAE told Financial Times that it will continue the investigations into the Irish organised crime group along with authorities in the US, UK, Ireland, and Spain.

The United States, which earlier this month offered a $5 million reward for help arresting the leaders of the gang, has likened it to some of the world’s most notorious crime networks.

Daniel Kinahan, one of the three leaders named, has been involved in organizing high-profile boxing fights in recent years.

The gang had gone from dealing heroin and cocaine in Dublin in the 1990s to operating across Europe, according to the Irish police.

The announcement of the asset freeze on one of Europe’s most notorious crime syndicates comes after the US Treasury imposed sanctions on the Kinahan group last week. The sanctions targeted seven group members including the Irish leaders, Christopher Kinahan and his two sons, Daniel and Christopher Jr, who are both based in Dubai.

The US also put a $5 million price on the heads of Kinahan Sr – also known as Christy or “the Dapper Don” and his sons. The US accused the Kinahans of smuggling narcotics into Europe and engaging in money laundering, frequently using Dubai as “a facilitation hub for its illicit activities.”

The sanctions on Daniel Kinahan, who has denied being a crime boss, have rocked the sport of boxing, where he has been accredited with advising fighters and setting up bouts.