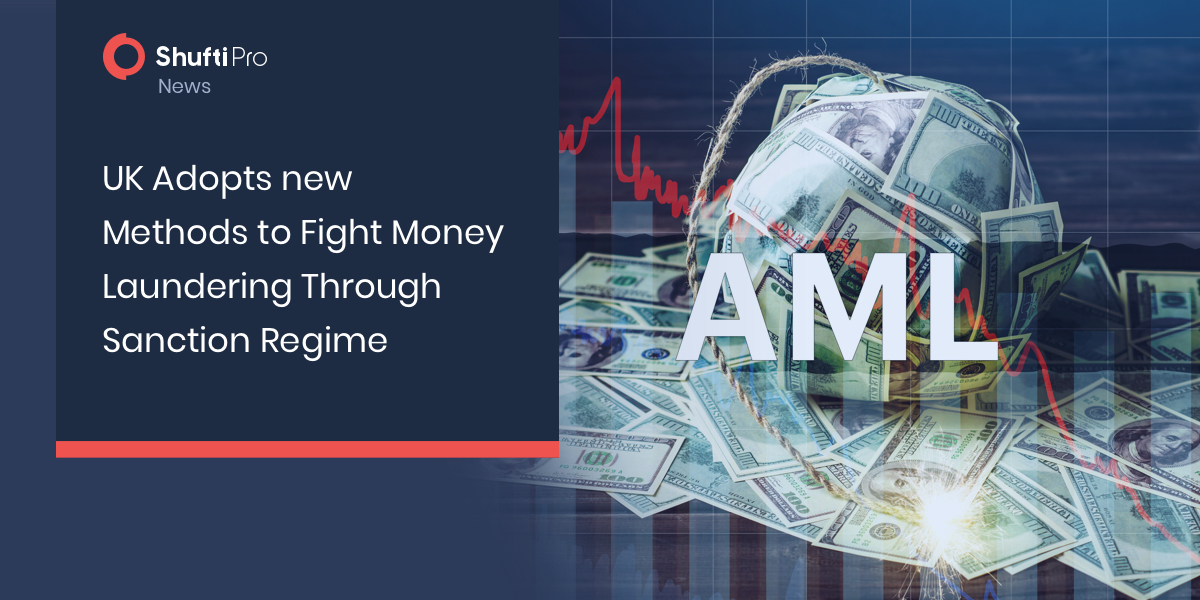 The UK declared a new sanction regime against financial crimes like money laundering. According to the First Secretary of State and Foreign Secretary, Dominic Raab, the country has become a “honey pot” for the overseas criminals looking to launder their illicit funds.

These new sanctions are placed in hopes to stop those involved in the corruption to take part in the illicit financial flow through the UK.

For the first time, under the Global Anti-Corruption Regime, Britain enforced travel bans and asset freezing against 22 people from Russia, South Africa, Saudi Arabia and Latin America. This allows the UK exemplary power to eliminate corrupt individuals benefitting from the country’s economy.

The move has aligned the UK with Canada and the USA by putting corruption to Magnitsky Act Sanction Regime.

“Corruption has a corrosive effect as it slows development, drains the wealth of poorer nations and keeps their people trapped in poverty. It poisons the well of democracy,” Mr Raab said in a statement.

The new sanction regime initiated by targeting 14 Russians who were involved in the laundering of $230 million in Russian state property through a scheme of the fraudulent tax refund. This is recorded as one of the biggest tax-related fraud in the country’s contemporary history.

The list includes Ashraf Seed Ahmed Hussein Ali, the famous Sudanese businessman, for misappropriating state assets in a poverty-stricken country along with some elites in South Sudan. Ajay, Atul and Rajesh Gupta and their associate Salim Essa are also placed on the list due to a corruption scandal in South Africa. A congressman from Honduras was also targeted in the list under drug trafficking charges.

The Labour party has shown support regarding the sanction regime but also said that the law enforcement authorities need resources in order to carry out the investigations.

Lisa Nandy, Shadow foreign secretary, said: “If he’s serious about what he’s saying today he needs to put his money where his mouth is.”

According to the sanctions and Anti-Money Laundering Act, if the Secretary of Foreign Affairs has reliable information regarding the officials of the foreign government taking part in corrupt activities, they will be prohibited from entering the country and their assets will be frozen.

The Foreign Offices has reported that up to 2% of the global GDP is lost in corruption each year. Due to corruption, the cost of doing businesses for single companies is reduced by 10%.