U.S States Open up to the Idea of Digital IDs in Post Pandemic World
Skip to content 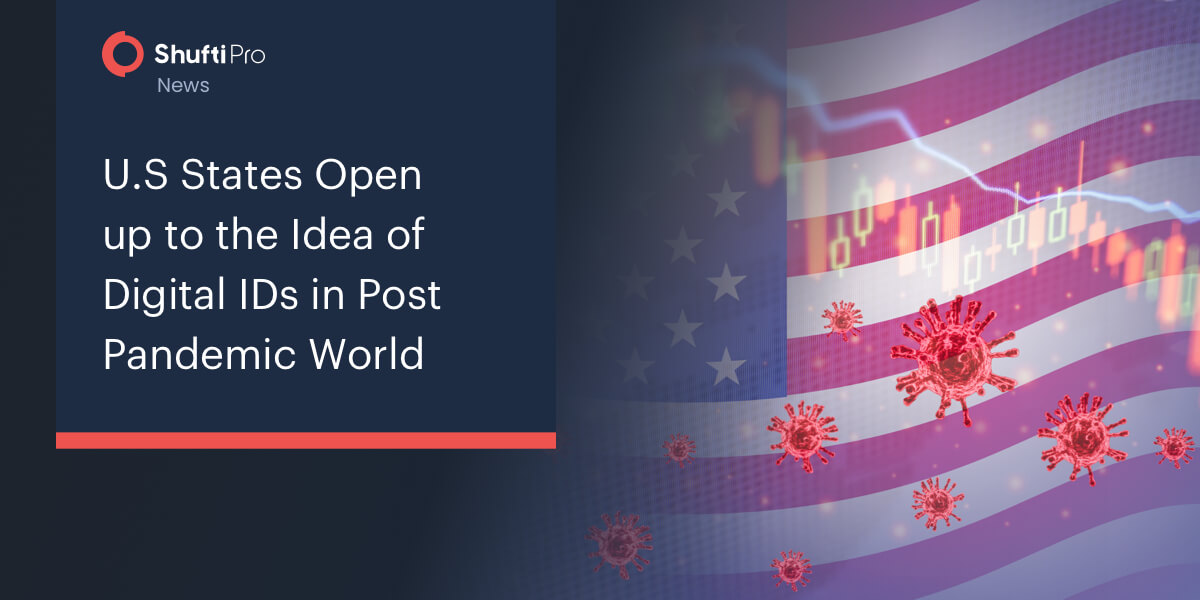 U.S States Open up to the Idea of Digital IDs in Post Pandemic World

The ID cards that were used by millions of people as proof of their identity may soon become a thing of the past as more and more states are moving towards developing digital IDs. Technological advancement has made people rely on their phones more often for identity verification due to digital wallets and boarding passes. Now, at least five U.S states have already implemented the digital driver’s license. Three other states are planning to launch a mobile driving’s license by next year.

The use of mobile IDs will allow people more privacy and they will get to decide which information they would like to share. Digital IDs also allow an option for privacy control through which people can get their age verified while buying age-restricted products and choose not to reveal any other personal information like their address.

Moreover, the digital driving licence allows people to keep an updated licence without having to go to the Department of Motor Vehicles or having to wait for the new card’s delivery. Most of the states with such a program still recommends the users keep their physical IDs as a backup. However, the COVID-19 pandemic has accelerated the adoption of contactless identification methods.

“Most people want some kind of a hard token for their identity, but I don’t know how long that will last,” said Pam Dixon, executive director of the World Privacy Forum. “I would imagine that at some point, maybe in a generation, maybe less, that people will accept a fully digital system.”

Most of the states have adopted the method of storing the data on individuals’ phones with DMV. People will only be able to access the data by verifying their identity through a passcode, fingerprint or even facial recognition. Industry experts believe that these security measures will prevent the stealing of anyone’s information. However, some experts also argue that having so much data stored on the phone is not safe as well, given the rise in cybercrime.

“When you have a physical thing in your hand, no one can hack that unless you lose it,” said Shelia Dunn Joneleit, a spokesperson for the National Motorists Association. “The new systems aren’t accessible to all Americans because not everyone can afford a smartphone. She said that could eventually produce equity issues because some states require residents to show their driver’s license to vote.”